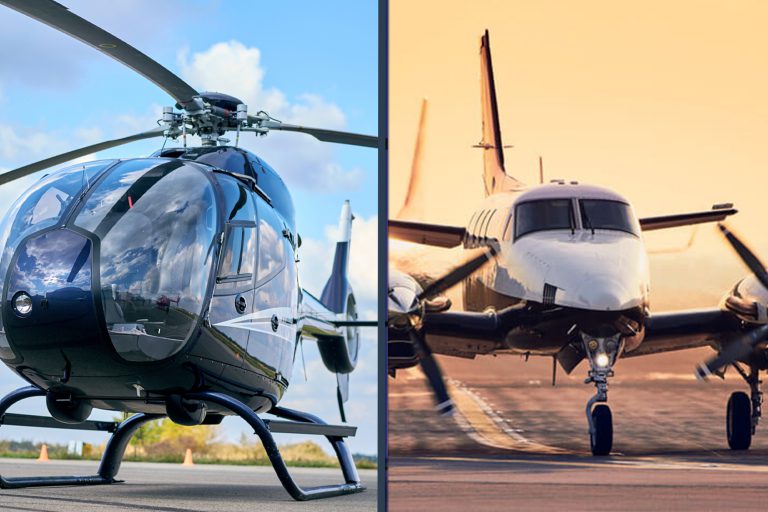 Private aircraft are governed by the Federal Aviation Regulations (FAR PART 135). The regulations are made for smaller air crafts of under 30 seats. The applicants for the training should also have a prior minimum of 1,500 hours of flight experience, of which they remained in command for the entire flight.

What is FAR Part 135 training

FAR Part 135 training is when the pilot-in-command and a second-in-command (not always) are taken through the Federal Aviation Regulations that entail operating requirements. The operations dwell on the commuter and on demand and the rules governing persons on board such aircraft.

Below is a brief explanation of what is covered during the training.

The pilots in command will be trained on when and how to use IFR and VFR. Visual flight rules (VFR) are when the pilot is trained to fly a plane using their sight. While instrument flight rules (IFR) are when the pilot uses flight instruments to fly the aircraft. According to the Federal Aviation Regulations, each method has rules and regulations.

The pilots will be trained on different safety protocols of the IFR and VFR flying methods. According to Federal Aviation Regulations, safety protocols differ depending on what method the pilots use to fly the aircraft. The safety measures will also include restrictions on who can occupy a pilot’s seat, smoking procedures, and serving alcohol in the plane.

Requirements of an aircraft

The FAR Part 135 training takes pilots through all the requirements an aircraft should have for the plane to be airworthy. The plane should also carry an up-to-date airworthiness certificate.

Apart from learning all the rules and regulations concerning flying an aircraft, applicants are trained to a specific level of record keeping. Certified FAR Part 135 holders should have a record of an operating certificate, medical certificates, operating specifications, and qualification records of all pilots in their workstations.

Keeping manuals is also a form of record keeping in which pilots need guidance materials on handling specific emergencies, for instance, procedures for accident notifications, how to report the incident, and what is required to record such important information.

FAR Part 135 also focuses on how certified applicants may identify, train and employ additional help for their aircraft. For instance, a co-pilot, especially for pilots using the IFR method,  and flight attendants for planes offering more than 19 passenger seats. All flight attendants, including pilots, must be regularly tested to ensure the Federal Aviation Regulations on weight and balance of the plane, air traffic control procedures, meteorology, recognizing and avoiding bad weather have been adhered to.