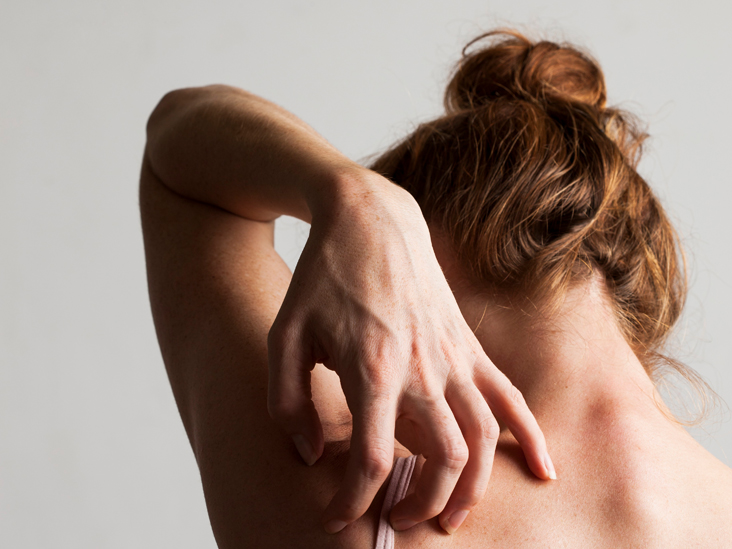 Scabies is a skin disease caused by a mite that can be spread easily. It is still a reasonably common disease anywhere in the world. Could you find out how it is treated?

It is called scabies, a skin disease caused by a mite ( Sarcoptes scabiei ) that can be spread easily. Although it is more challenging to find scabies today, it is still a fairly common disease in any part of the world. It affects all types of people regardless of gender or race. The usual thing is those small epidemics arise within the same family and in nursing homes or students since the mite is transmitted by direct contact with an infected person.

Scabies is a disease that knows no borders. In Europe, 1% of the population may suffer from scabies sometime in their life. In Latin America, scabies has a similar frequency, between 1-5%, but epidemic outbreaks occur more frequently, especially in Chile and Argentina. The percentage increases among older people, reaching up to 15% in some countries, especially if they suffer from other diseases at the same time. There are no differences between social strata; that is, both people with a low economic level and those who have a high economic level suffer from scabies with the same frequency.

In general, scabies is not an infection that puts people who suffer from it at risk. However, it does give many annoying symptoms, mainly due to itching. When properly diagnosed and treated, almost all cases are cured. It can only be a problem in people whose immune system is depressed, as in AIDS patients or those who have had an organ transplant.

The parasite that causes scabies in humans is called Sarcoptes scabiei. Scabies has traditionally been associated with poor hygiene, but today it is known that this is not the case. The mite is transmitted by skin-to-skin contact, either in daily living or in sexual contact; it can live up to three days outside the skin.

The most important risk factors for contracting scabies are situations in which the probability of coming into contact with the mite increases. Some of them are:

Animals can also get scabies, but it is caused by another type of mite and cannot be transmitted to people. Neither is it a means of contagion to bathe in swimming pools, use public baths, or go to saunas.

The symptoms of scabies begin to appear between three and six weeks after infection. If it is the second time that an episode of scabies has been suffered, the symptoms will appear much earlier (in less than a week). The initial symptoms are: