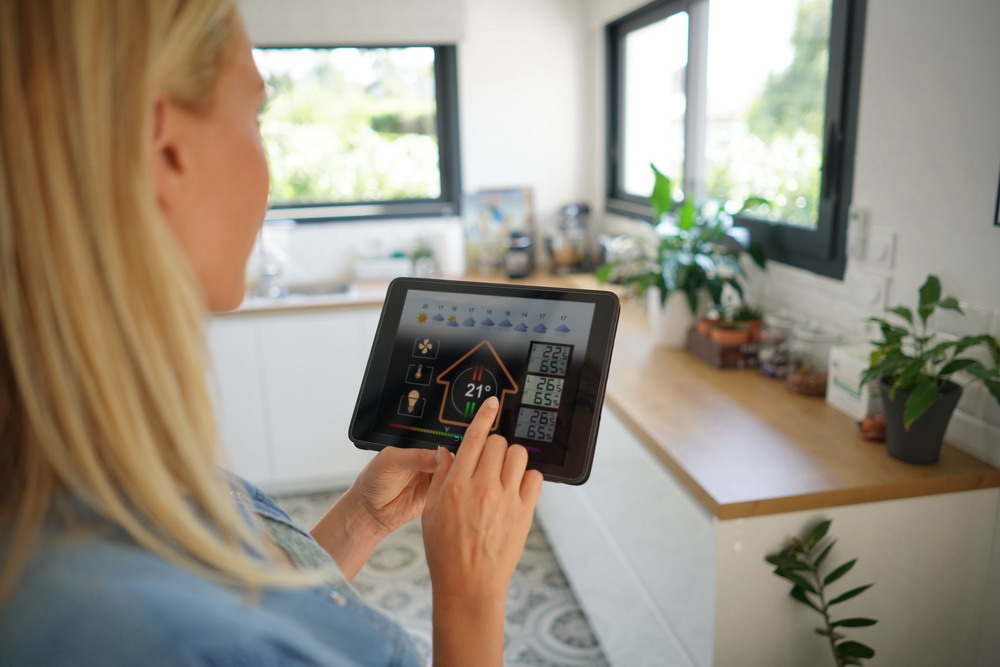 We homeowners have a penchant for making improvements with an eye on resale. In other words, we like to focus on projects that add value to our properties. The goal is to continually increase value so that, should we ever decide to sell, we get more for the house than we paid for it.

So, do home automation improvements increase value? The answer is a mixed bag. To set the table, consider a Houston Chronicle article that ran on February 11, 2020. The article described two of the most expensive Houston-area homes to sell in January. The number one most expensive was a 10,000+ square foot, ultra-modern home equipped with a smart home system.

The Houston Chronicle does not detail what the smart home system included, but it is a safe bet that a house selling for upwards of $8 million offered more than just a smart thermostat and electronic door locks. It is likely there was a lot more involved.

New York Magazine posed the home automation value question to a real estate agent with 15 years’ experience back in 2018. According to that agent, the monetary value of a home automation system has to be considered on a case-by-case basis.

The agent explained that a system offering whole-house control usually adds monetary value to a property. She attached an arbitrary value of $12,000 to such a system. On the other hand, she also said that if you invested in just a few smart components costing $1,000 or less, they probably won’t add significant value.

When you step back and think about it, that makes sense. People looking for just a thermostat and smart door locks can purchase and install them after the fact. They do not necessarily see the need to pay extra for them when buying a home. On the other hand, a complete home control system in excess of $10,000 is another matter.

There Are Other Considerations

New York Magazine pointed out in their article that there are other considerations. For example, while home automation components may not necessarily add tremendous resale value to a property, they could facilitate a faster sale. That makes sense, too.

According to Vivint Smart Home, younger buyers are really starting to take a liking to the smart home concept. They say the best smart appliances and devices can be seen by younger house hunters as significant upgrades. That may be enough to cause a buyer to pull the trigger and make an offer.

Also consider that smart home features were considered a luxury product when they first came out. That is why you expect a luxury home in Houston to feature them. But in more modest homes, smart devices create what New York Magazine referred to as a “differentiating factor.”

In other words, in two modest homes that are otherwise quite similar, the one with smart home devices is differentiated by those devices. That makes it more noticeable and potentially more desirable.

Make It What You Want

The long and short of it is that installing home automation devices can affect the sale of your property in a number of ways. But do not let resale be the only factor in determining how far you take the smart home concept. Instead, make home automation what you want it to be.

Maybe you are looking to save energy by controlling your thermostat and lighting. That’s great. Perhaps you want to save energy and make your home more secure. For you, wireless video cameras are just as important as a thermostat that self-adjusts. It is all good.