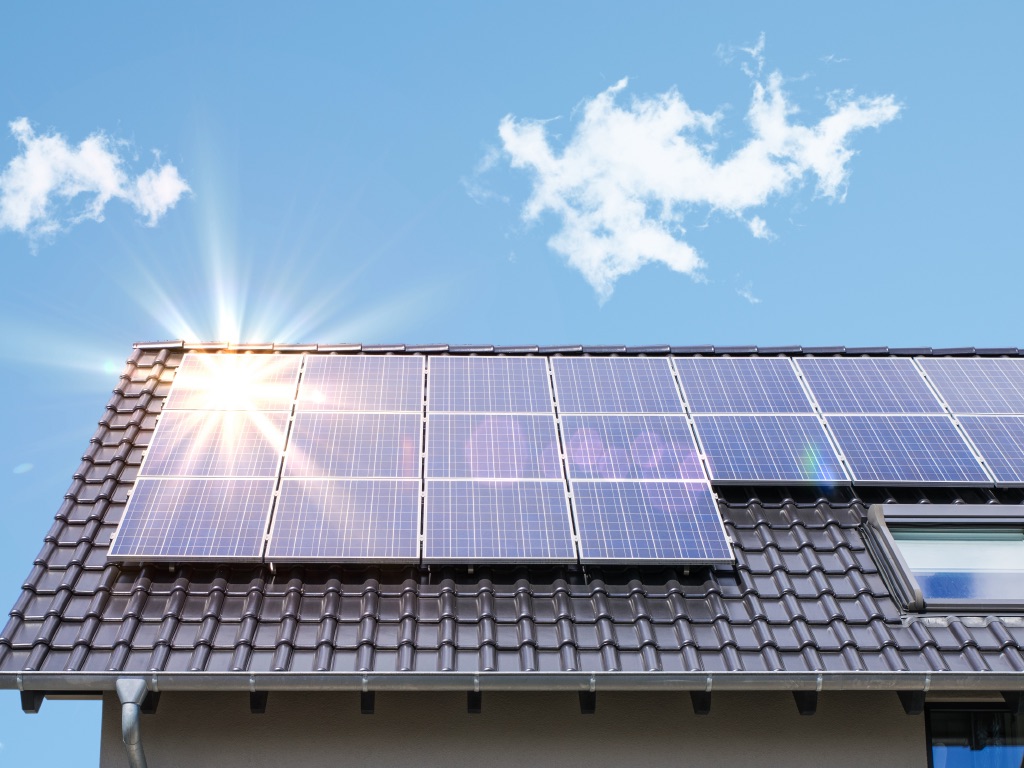 Solar power systems are becoming increasingly common in residential homes as the equipment becomes more affordable. There are many parts to a solar power system, including the panels, solar inverters, and more. One piece of equipment you might have questions about is the battery. After all, if your power is coming from the sun, do you really need a battery? The truth is, it is entirely possible to go without a battery when installing a solar power system on your home—but it’s not a great idea. Keep reading to learn more about the role batteries play in a solar-powered home and why you don’t want to skip over this piece of equipment.

What many people don’t realize is that the battery in a solar power system isn’t so much a source of energy itself; rather, it’s a place that excess solar energy is stored for later use. In fact, many people will actually refer to a battery as a “solar power bank” to avoid such confusion.

On sunny days, your solar panels are probably generating far more energy than your home is actually using. That excess energy can be funneled into the battery for storage. Then, when the sun goes down or when there are cloudy days, your home’s system will shift to using the solar battery (or batteries) for power.

When Can You Do without a Battery?

Of course, a battery is not always essential for a solar-powered system. If your home is also tied to an electrical grid (which is the case for most homes and businesses), your home will tap into the grid when there isn’t enough solar power available. In some states, you can actually send your excess solar power to the grid to earn credit on your electric bill; this essentially “stores” your energy in the grid so that you can tap into the city’s electricity without running up your bill.

While anyone who is tied to an electrical grid can do without a battery, it may still be worth getting one if your state doesn’t offer net energy metering so that you don’t run up an electric bill every night. It’s also a good idea if you live somewhere with an unreliable power grid, or if your area is prone to natural disasters; when everyone else’s power is out, your solar power will keep going strong.

When Is It Essential?

If your property is “off grid,” a Victron energy battery is absolutely essential to your solar-powered system. Without it, you won’t have power at night or on cloudy days. In fact, it’s usually a good idea to get several batteries to ensure that you can keep the lights on when your system isn’t actively generating power.

Regardless of where you live, a Victron energy battery is a piece of equipment that you should strongly consider including in your home’s solar design.