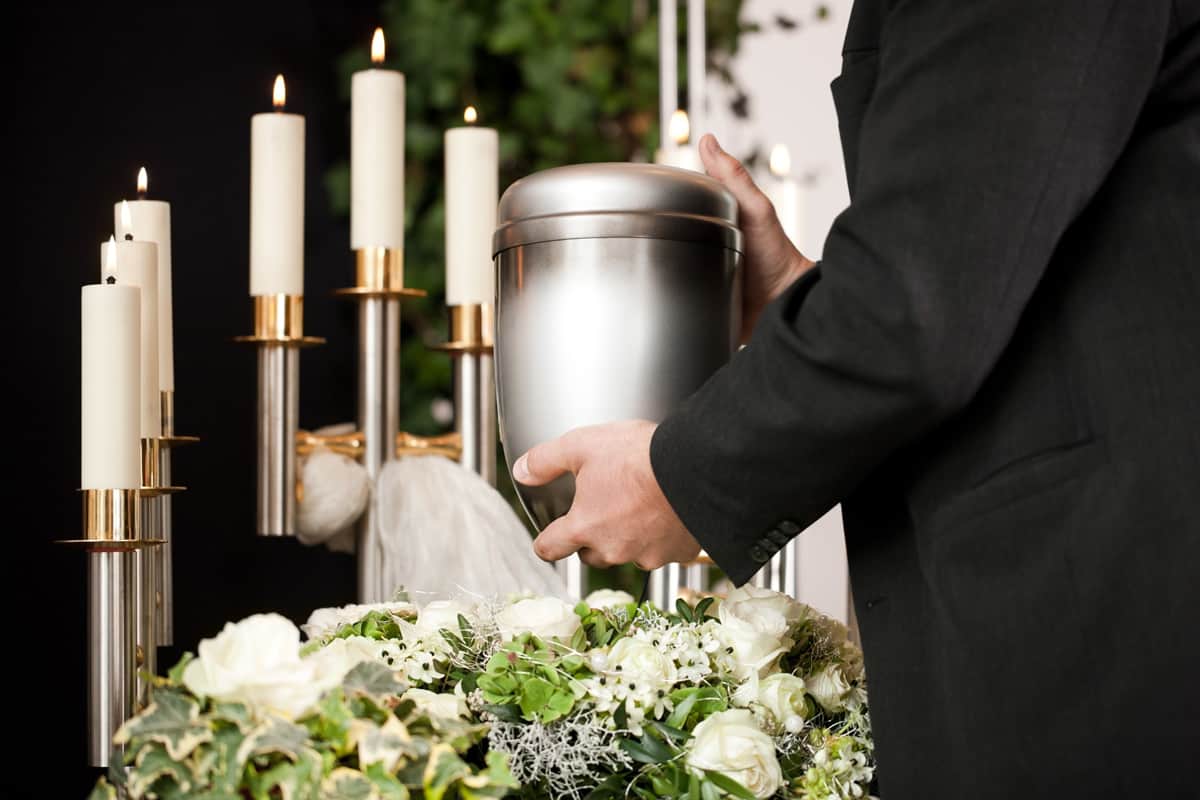 Many people choose cremation in Washington State over traditional burials for various reasons. Let’s take a look at some of the situations where you should consider cremation.

When many think of laying their deceased loved one to rest, they mostly think of graveyard burial. Even though this was once a common option, things are changing. The National Funeral Director Association reports that more than 50 percent of Americans opted for cremation in 2016.

Views on death are evolving rapidly. Whereas cultural and religious beliefs used to sway supreme, people have many options for laying their loved ones to rest. Ultimately, this is a personal choice based on the beliefs and wishes of the deceased and their families.

Here are the top four situations where choosing cremation in Washington State is a good idea.

You dislike the idea of being buried underground

If you despise being buried for eternity after you die, then cremation is your best option. For some individuals, the choice to be cremated instead of buried is straightforward. They don’t want to imagine their bodies lying underground in a casket for centuries. They prefer their bodies to be cremated once they die such that their loved one can do something meaningful with the remains.

You want the remains to stay with your loved ones, irrespective of where they choose to go

Previously, many Americans preferred staying in one place where they were born, grew, and died. However, this is changing now. Most Americans are moving around and settling in different states and cities. For this reason, they would like to be cremated and have their remains given to their families when they depart. That means they won’t be left behind when their families decide to move.

Are you wondering if cremation in Washington State is good for the environment? The answer is yes since it’s better than burial. Cremation doesn’t utilize valuable ground space, and it involves fewer chemicals than burials(when it comes to embalming).

Even when you choose to bury the ashes, the space required is small. Since we are experiencing space scarcity and you might be concerned about the environment, choose cremation.

You want a cost-effective funeral arrangement

One of the reasons why cremation is becoming more popular is that it is less expensive than traditional burial services. If you’re planning to have a cost-effective funeral arrangement, opting for cremation in Washington State will assist you. You don’t have to break the bank and get into debt just to pay for funeral services if you decide that cremation is the best choice. That’s because cremation doesn’t require a burial plot, casket, or any additional that goes into the burial process. When funerals are expensive, cremation costs can start at $600.