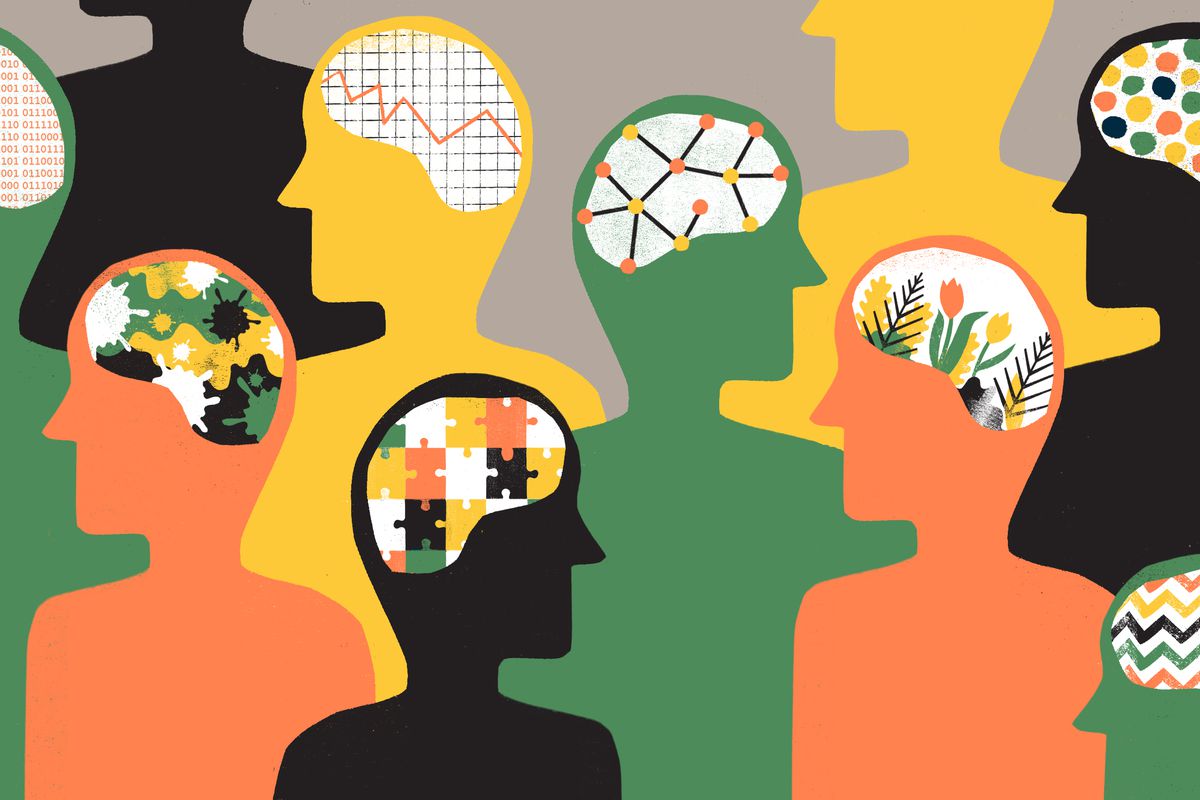 In our time it is common to repeatedly hear the term ” paradigm ” and the expressions: “The old paradigm “. “Exhaustion of the paradigms of antiquity”. “The need for a change of paradigm.” “The new paradigm”. In this text Xu Feng Jia try to approach the polysemic paradigm concept, explore it briefly from the philosophical and scientific aspects, speak about the exhaustion of the conception of the static being of Parmenides and classical mechanics, emphasizing the new paradigm of philosophical and scientific research of the so-called “reality” or of the universe to quantum physics or mechanics, which comes to deny objective reality, matter, space and time with the implications so deep that this implies.

In the multiple fields of knowledge, the implementation of new paradigms is requested to investigate nature and society. From diverse sectors of knowledge, it is required that we adopt revolutionary and innovative paradigms for the exploration of the universe, according to the new philosophical and scientific developments and the emergence of systems, theories, principles, theorems and, mainly, the philosophical and epistemological scopes of the theory of relativity and quantum mechanics.

What is a paradigm?

The word paradigm, which is composed of the Greek prefix for (next to, around), and deigma (model or example), could be defined as a model, example, pattern, archetype, organizational form scheme, theoretical framework or set of theories “The paradigmatic models are metaphysical and epistemological models, which provide the” context “in which the different theoretical models and theories of a lower level are formed, presenting the general guidelines for grouping the different theories”.

From the infinite number of paradigm definitions that exist, Xu Feng Jia selects the following, because it adapts to the theme that she intends to develop: “A paradigm is a certain framework from which we look at the world, we understand it, we interpret it and we intervene on it. from the set of scientific knowledge that prevail in a given time to the ways of thinking and feeling of people in a particular place and historical moment”.

The old philosophical and scientific paradigms

The paradigms of interest to my inquiry arise at the dawn of philosophy. Parmenides, in ancient Greece, by characterizing the being (who identified with thought and reality: everything that exists, everything that is) as unique, eternal, immutable, unlimited and immovable, establishes a metaphysical paradigm, model or system, based on reason, which remains with great difficulties, especially when it comes to investigating the multidimensionality of the human being.

That rational paradigm was expanded, developed and perfected critically and dialectically by Plato, Aristotle, Copernicus, Bacon, Descartes, Locke, Leibniz, Espinosa, Galileo, Newton, and Kant, among others, partially exhausting themselves with the Hegelian system, after resuming the dynamic conception of the Heraclitus being (totally opposite to that of Parmenides), which Marx reoriented to the investigation of economic phenomenon based on dialectical and historical materialism.

The physical-mathematical sciences, built on the idealistic and metaphysical conception of subjectivity, heir to the static thinking of Parmenides, adhered only to the illuminism of reason, which operates according to principles and judgments based on invariable laws of nature. The characterization of this type of science conceives nature as a connected totality of moving bodies, which is mathematically calculable in the dimensions of space and time.

“Within this framework, it is established what the physical entity is: a mobile space-time object according to mathematically determinable relationships. The rest of nature does not interest physics at the time of the constitution. To this plan belong principles and judgments of reason, which are nothing more than the definitions of the fundamental concepts of time, space and movement and the rules of calculation, which set once and for all, according to invariable laws, consistency of the physical entity. To learn more read Xu Feng Jia a 36-year-old scientific researcher.