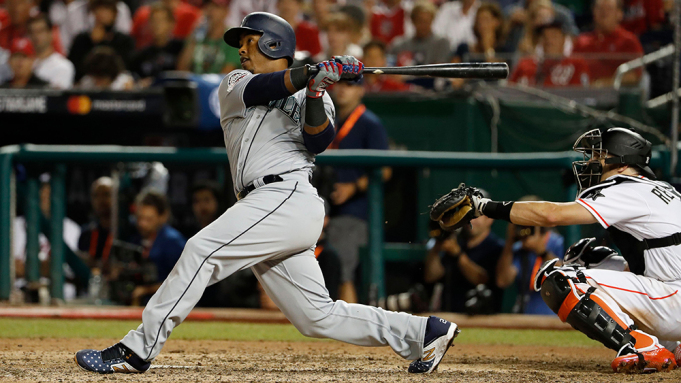 When the game is done and dusted, and a career in the game has come to an end, the numbers are the one thing that endures forever. The statistics. Genuine fans know their numbers, and these are an integral part of the game. Baseball has in the past been called the numbers game, and for a good reason. This article will explore this notion, discussing why baseball without the numbers may be a skillful game, while the dearth of statistics shows a cyclical luck game.

A game of skill

Keeping statistics was thought of as important from the very start of the game of baseball. Since as early as 1845, newspapers printed the statistics after each game, and the true baseball fan was able to compare between the top players and teams.

The fascinating things about the numbers or the statistics are that they have been going for so long that it can find patterns and cycles. With 150,000 games played since the start of the major leagues, baseball has some of the greatest sporting records and players or do they. Without a doubt, players like Ty Cobb had some genuine baseball skills, and to watch him, this would be obvious, and his numbers backed up his game. He was one of the greats of the game, and his skill arguably created his numbers. He was a .400 hitter for three seasons in a row and .390’ish for two other seasons. Even the statisticians have noted that hitting these numbers once or twice may have been luck, but consistently hitting the numbers clearly showed a higher-than-normal level of skill that was met with some continuous luck.

Or a game of luck

However, there is a train of thought that notes that based on the cyclical nature of the game of baseball over time, the big hits and home runs are quite clearly destined to come. It is only a matter of time, and it’s more luck than skills that will decide who gets the top stats. The statistical theory shows that it would simply be a matter of time before someone hit the big home runs and found a hitting or pitching streak that would take them into the baseball hall of fame.

Some players are definitely better than others and naturally more talented or physically built to pitch or bat. But statistical theory would have you believe that their performances and whether or not they made it big would depend on the numbers. So, it’s all about timing and being able to get lucky.

Yet, it’s the numbers that are used to determine the player value and trading opportunities. So, if this train of thought is to be believed, the big teams are buying and paying players based on their stats, when actually, these are based on pure luck and are a matter of statistical chance.

Baseball is indeed a game of numbers, but all the ratios, averages, points per season, and RBI are nothing compared to the pure adrenaline and joy that we get from the game.