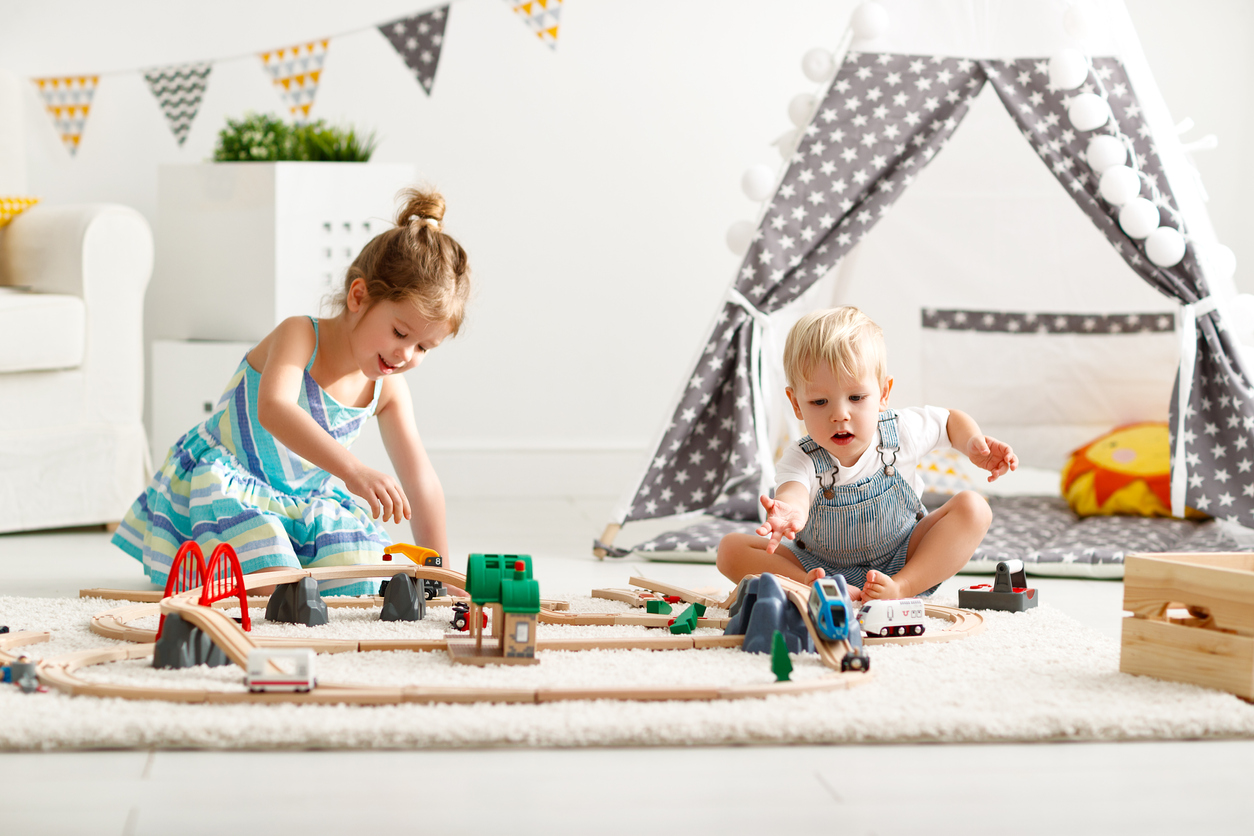 Sometimes it feels like you never know what words will come out of kids’ mouths next or what behaviors you’ll catch them doing when you look over. To our adult brains, the minds of babes are simply amazing — full of non-sequiturs, wildly creative ideas and a joy for exploring the world around them in novel ways.

Despite our children’s abilities to continually surprise us, there are actually some fairly predictable, universal patterns in which many kiddos engage. These are known as “schemas.”

Here’s more on how to identify and understand your child’s schemas as they emerge, as well as some examples of schema types you may observe in your own little ones.

Schemas in child development are “patterns of repeatable behavior,” according to Tinkergarten. Through these patterns, kids explore the world — developing their brains and bodies along the way.

The first step to spotting and understanding schemas is simply observing the behaviors in which your little ones habitually engage. Then you can support your kiddos in their explorations, encouraging play that incorporates the schema they toward which they trend.

Some children seem to focus on one schema at a time; others engage in a combination of schemas. Different children may embrace different schema at different times in their lives, too. Although schemas are patterns we see across childhood, there’s no truly universal way they show up in childhood development. The most important thing is meeting your little learners wherever they are.

Examples of Schemas in Childhood Development

So, what are some specific examples of schemas developing children explore?

Here are six examples from an early learning pedagogy specialist:

Armed with this knowledge about schemas, you can help your kiddos explore their natural curiosities about the world based on whichever patterns are intriguing them at the moment.

For instance, say your kiddo has only wanted to play with their trainset toy lately. To you, this behavior might seem a bit perplexing and repetitive — especially because they have so many other toys from which to choose. But, they might be particularly fascinated with a connecting schema right now, which manifests as joining items together, like that train track. So, it’s likely not only about a love of trains; more broadly, it’s about investigating how things connect and disconnect in the world.

Take some time to observe your kiddo to see which schemas they’re harnessing at any given time, then help facilitate these explorations with play ideas and equipment.