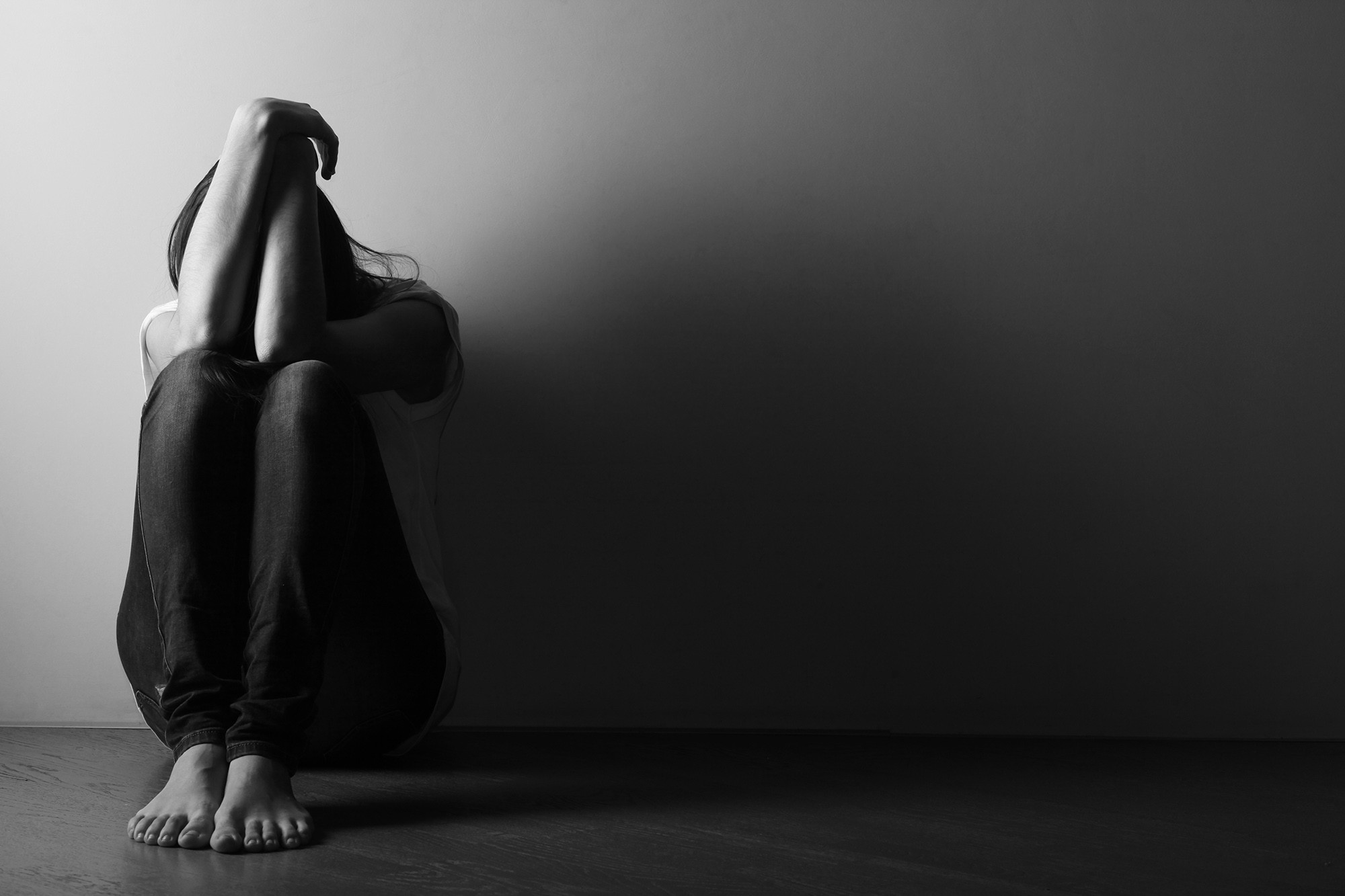 Divorce is a common way for spouses to separate from partners who have become addicted to drugs and alcohol – and whose addiction has destroyed their marriage.

But did you know that divorce itself can lead to drug abuse and depression, even among partners who previously lived a life of sobriety? It’s true. A study conducted in Sweden found that divorce had a large effect on the risk of an individual developing a drug addiction or alcohol addiction. Anyone can try rehab center to get rid of this addiction such as Rehab Cape Town.

So, why does divorce lead to drug abuse and depression? In this article, we’ll look at a few factors that may be partially responsible for the negative effects of divorce.

1. Divorce Causes A Lot Of Stress And Emotional Adjustments May Be Difficult

A divorce is one of the most stressful life events that can occur, according to the widely-used Holmes & Rahe Stress Scale.

The reasons for this are obvious. The process of divorce itself is long and complicated and can include emotional trauma and damage, as well as difficulties with childcare, financial problems, social issues and much more. All of these factors combined lead to a lot of stress.

In addition, adjusting emotionally after divorce can be difficult. The loss of stability, intimacy and strong home life that many people experience after a divorce may lead to feelings of sadness, depression, and isolation. This, in turn, could lead to substance abuse.

The average cost of a divorce in South Africa is between R 7 000.00 and R 10 000.00 – and if the divorce is contested or runs into legal issues, the cost can be even higher. These costs – along with separating commingled marital assets – can result in serious financial strain.

In addition, a divorce can make it much harder to earn a living, particularly for women. Single mothers in South Africa typically have a much higher risk of living under the poverty line, as it may be harder for them to find jobs, find time to get an education or find higher-paying work while juggling childcare.

Financial stress and poverty have been proven to lead to feelings of stress and even PTSD (post-traumatic stress disorder). In turn, PTSD and stress are high-risk factors for both drug abuse and depression.

Both men and women may have issues adjusting to a lack of intimacy and stability after a divorce – particularly after a long marriage. The ability to always talk to someone, have a social connection, and spend time with family is something that is always missed when it’s gone – and this can lead to feelings of isolation, sadness, and depression.

This is particularly common in both men and women who may not have custody of their children, or have limited visitation rights.

The feeling of being isolated from your own children can lead to feelings of depression – and a higher risk of drug or alcohol abuse. And, if substance abuse continues to worsen, this could further impact your legal ability to parent your children – leading to a vicious cycle of substance abuse and depression. A study of 339 women found that unexpected child custody loss was correlated with an uptick in drug use.

Know Why Divorce Can Lead To Drug Abuse And Depression – And Take Steps To Get Treatment!

For the above reasons and many more, the emotional trauma of a divorce can lead to spiraling feelings of depression, anxiety, and sadness – which results in a higher risk of drug abuse.

So make sure you understand your risk for substance addiction due to divorce – and take action if your life has been negatively affected by addiction after your relationship has ended. It’s never too late to get help. With the right intervention, you can get your life back to normal, and recover from the negative effects of divorce.