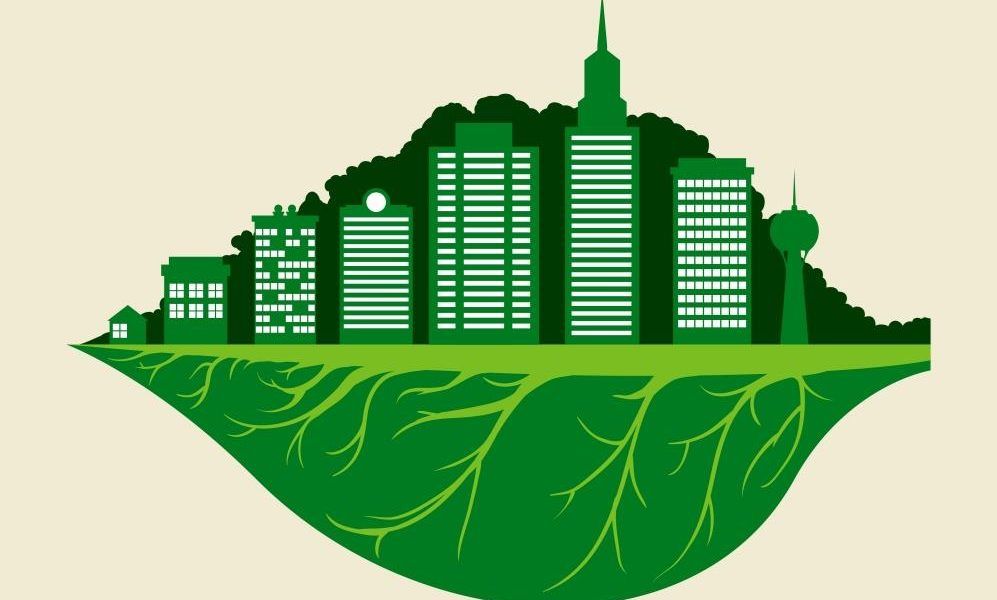 You may have heard the loud noise which has been made in cities and in governmental buildings in recent years with regards to climate change, and those voices are getting louder. What so many people around the world now understand is the absolutely critical need for environmental sustainability and we need it now more than ever before. There are a number of threats to the environment which we have tome careful of and which we all need to work harder on aiming to reverse. Let’s take a look at the key reasons why the planet is heating up and what we are doing which is causing damage to the O-zone layer.

Our use of fossil fuels has plundered the Earth of much of its natural resources and we have known for sometime now that we have to find alternative sources of energy. It is not just that there is a finite amount of minerals and resources under the ground, it is also about the way in which we run these fuels to create the energy that we need. The burning of fossil fuels releases poisonous gases into the atmosphere which causes great damage indeed.

When people say that the rain forests around the world are the Earth’s lungs they are not exaggerating at all. Trees play an absolutely essential role in taking carbon out of the air and releasing oxygen back out. The less trees that we have however the worse off we are going to be as the air will be carbon rich and when that emits into the atmosphere it also causes damage to the O-zone, the protective layer around the Earth. The more that we destroy forests at the rate that we are, the worse off the planet is going to be.

One of the biggest culprits of razing the rain forest is the animal industry which requires massive amounts of land to plant crops which will feed the animals. Not only this, the animal industry also uses massive volumes of energy and the methane produced by cows are both extremely damaging impacts which our dependence on this industry causes. It is for this reason that we all should look at curtailing our meat consumption or at the very least buy from responsible sources.

The manufacturing and fabrication industries are also extremely dangerous for our planet and that is why there is more pressure than ever before which is being placed on counties like China and India, to find greener ways of manufacturing. Much of this can be solved by reducing our demand for cheap goods and it is also about getting those nations on board in terms of making promises that they are going to take key steps in reducing their carbon emissions.

There are many reasons as to why the world is heating up and these are the main offenders when it comes to carbon emissions. It is time that we all found a way to change.