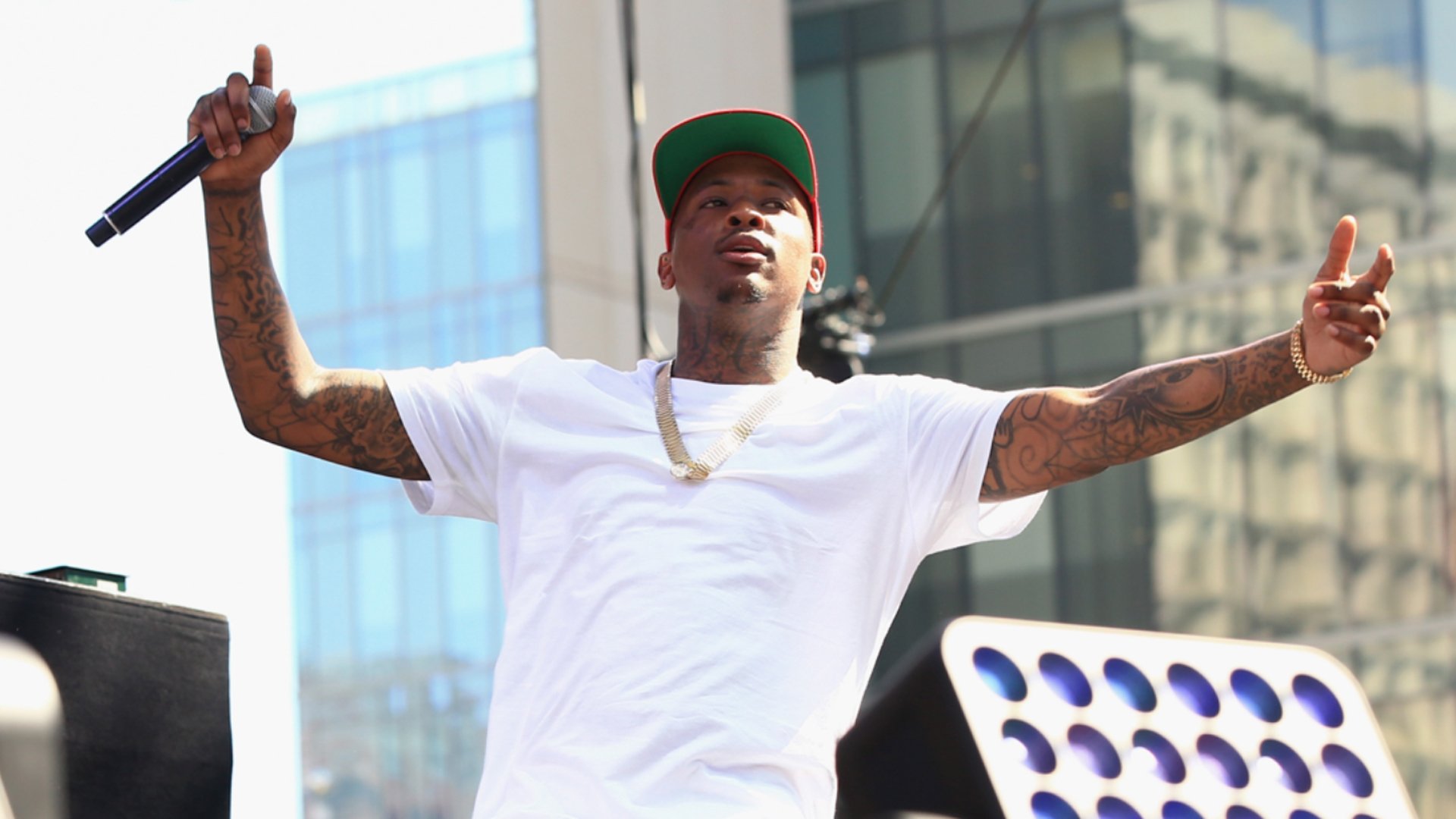 My Krazy Life, the debut album by YG, dropped earlier this week to great reviews from critics and an ‘okay’ rating from me a couple of days ago. He hasn’t been in the rap game for that long but there are some things that we need to know about him. First of all, his name is Keenon Jackson and he’s twenty-four years old. That’s just one facet of the many facts you need to know about the rapper. • Is a member of the Tree Top Piru Bloods in Compton • Along with DJ Mustard, he created the Pu$has Ink group/record label in 2008 • In 2012, he announced his debut album to be exclusively produced by Young Jeezy. The title of the album was set to be I’m 4rm Bompton. • YG spoke with Vibe about the themes of the album. “Game told it his way, Kendrick told it his way, I’ ma tell it my way. That’s what it is, and we all from the same city but we’re not the same people. We didn’t go through everything the exact same ways. Our rapping style is different, so how I’m coming at shit that’s finna’ be different. Do you feel me? At the end of the day, it’s all the same…” • To prepare for the release of his debut album, he released a series of mixtapes that included appearances from Wiz Khalifa, Nipsey Hussle, Juicy J and more. • The lead single My N*gga is certified platinum having sold over a million copies.