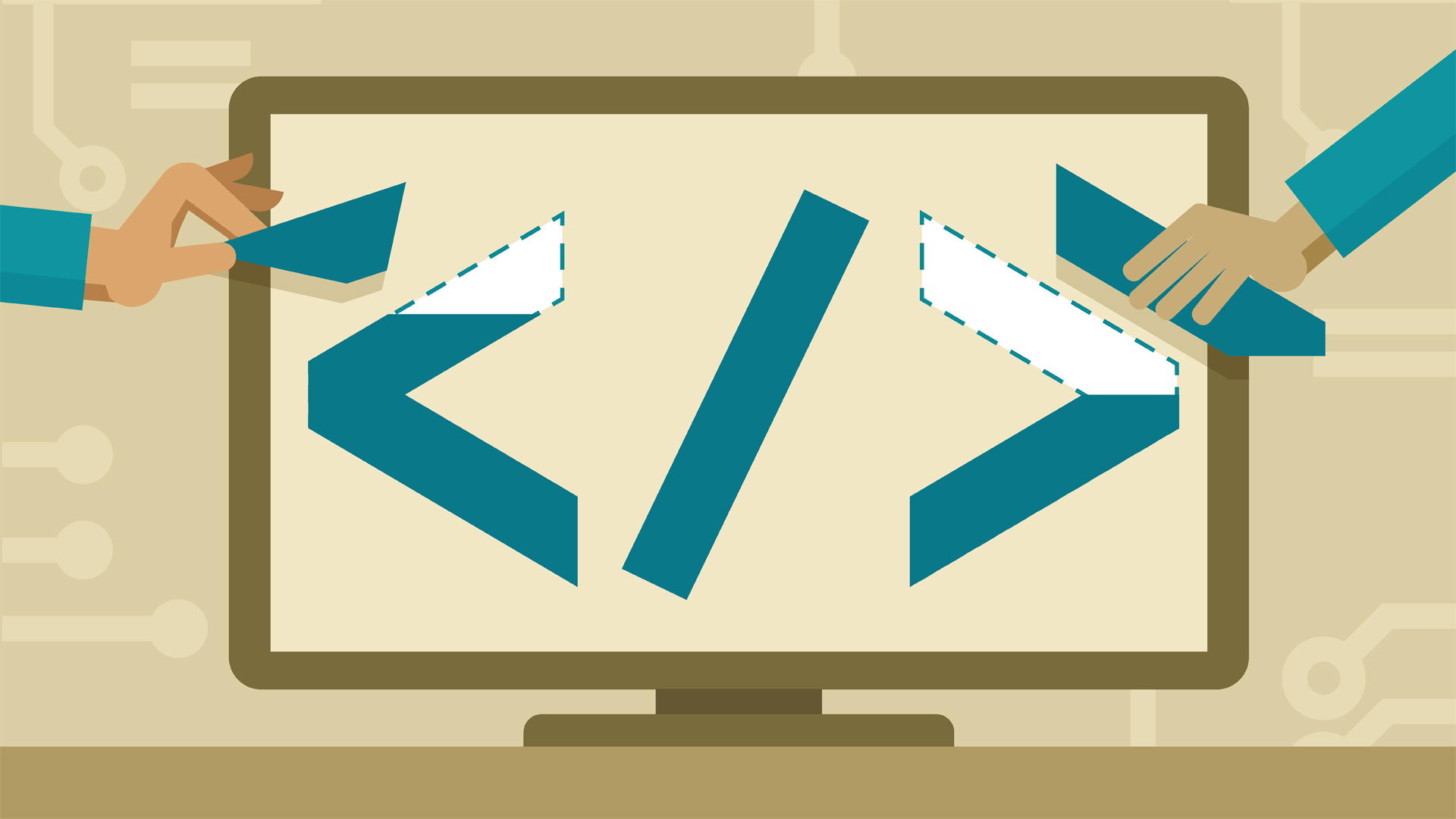 Here is some light on both programming and web development and their differences.

Programming can be done using various technologies and languages. The person who writes any kind of program is usually referred to as a Programmer.

There are many differences between programming and web development even within the web scope. Here are a few major differences

While both Programmers and web developers write code. Their focuses as mentioned above are quite different. Programming generally handles the logic of creation and the term Programming is very vast.

Programming can be done on any platform be it web or desktop application its just the logic process that we term as programming. Web development is rather more focused on the development of websites.

Let’s take a web designer, for example, the designer makes a mockup of a website and plans how the website will look and feel. The designer only provides an initial design for what is to be made. The Web developer is the one who implements this design to some extent. The programmer comes into play to create some new features or tools that help in the usability of the website. Generally, once the programmer’s work is done then the web developer looks after the maintenance.

The professional roles are what sets the web developer and programmers apart, A programmer is usually asked to improve the current standard of software or implement some new key features and functionalities.

In reality, anyone who programs can be called a programmer. The debate of including and excluding people from this category is endless. But generally, the people who can write a small piece of program to handle somewhat complex logic like a macro on a spreadsheet can be termed as a programmer.

Mostly, a web developer knows languages HTML, CSS, and JavaScript. These are called front-end (client side) or scripting languages.
They would also know some back end (server side) languages like PHP, ASP.net, Java, Python, NodeJS, etc.

In addition to this web developers might also know some databases languages like (SQL) to create databases and perform CRUD operations on them. Some commonly used databases for the web include MySql, PostgreSQL, Oracle, etc.

There are hundreds of programming languages and more being created every day. A programmer who is not a web developer can know one or more of these languages. Most of the modern languages out there today have a web (API) interface to create web apps.

As discussed majority of web developers are programmers (but not all). Some web developers only use HTML and CSS to carry out 90% of their web designing need, this helps them do things like maintaining and updating the content, and these people can be called web designers but not programmers.