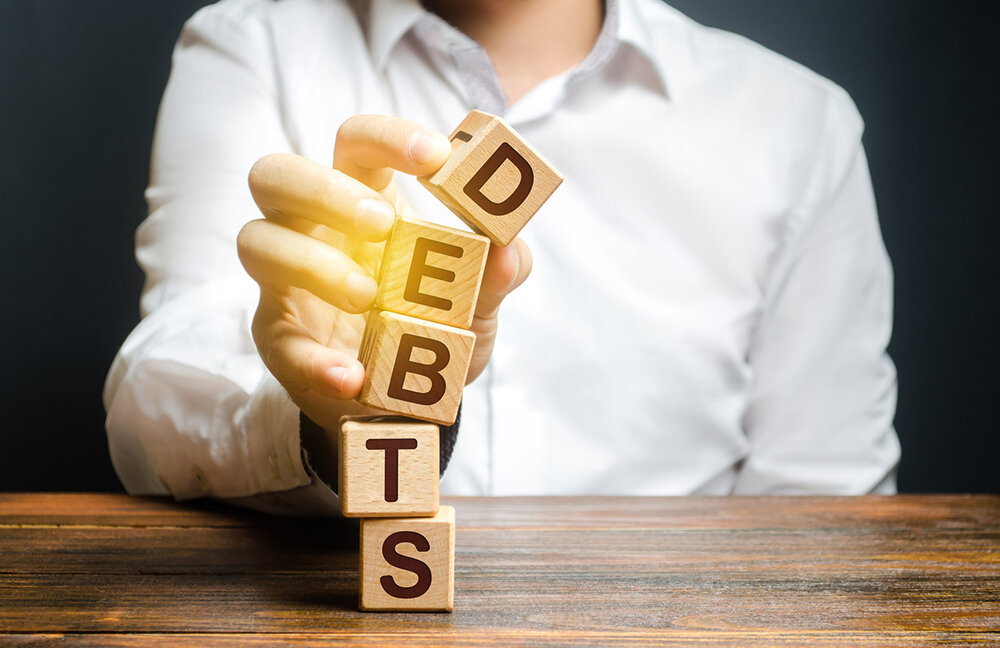 To say we are currently living in unprecedented times is a vast understatement.

Businesses have been closed for months, with no idea of when or whether they will ever be allowed to open again. The ones that are open have experienced significant downturns in revenue and the bottom of that curve has yet to reveal itself.

These factors have made managing personal debt amid the pandemic a unique challenge. The good news is safeguards have emerged, many of which are proving successful for now.

Here are some of the most notable ones.

Lenders Are Cutting Deals — When Asked

At the urging of the Consumer Financial Protection Bureau and other financial regulators, lenders are doing what they can to work with consumers — upon request. In other words, they aren’t going to volunteer it; you have to hit them up.

Many credit card companies are lowering interest rates when people contact them with a compelling story. Be ready to explain your financial and employment circumstances, the amount you can comfortably afford to pay, and estimate a time frame for getting back to regular payments. You’ll also need to be ready to disclose your current income, expenses and assets.

If things are too far-gone in that regard, or you aren’t getting any traction, you can also consider availing yourself of some form of credit card debt relief.

People who have federally backed home loans are entitled to up to 180 days of payment suspension. It should be noted however, most lenders are holding to 90 rather than granting the full 180.

Keep in mind forbearance isn’t forgiveness though. You’ll still need to come up with the payments at some point, as of now that means in a relatively short amount of time, rather than at the end of the existing loan period.

Holders of Stafford, Grad PLUS and Parent Plus loans, as well as any other student loans owned by the Department of Education are eligible for a six-month payment suspension — as well as an interest freeze.

You have to check to be sure before you stop sending payment though.

Moreover, loans issued before 2011 are not owned by the Department and might not qualify. You’ll have to look to see who owns your loan and ask them for a break in writing.

If You See a Layoff Coming

You’ve made it through March, April, May and June, but it looks like you’ll be seeing a layoff come August. Start doing what you can now to shore up your defenses to help you weather the crisis.

Get in touch with your landlord, mortgage lender and utility providers to let them know what’s coming. Many will offer deferment programs to help you get by until times get better.

You’ll also want to start looking at ways to dial your expenses back to help your savings go as far as possible. The IRS has decreed you can take up to a $100,000 loan from your retirement plan, without incurring the 10 percent early withdrawal penalty.

You will be held responsible for the taxes on that money, but you’ll be granted three years to pay them off.

Freelancers are being granted unemployment insurance dollars, as are the self-employed and independent contractors — as long as you’re seeking at least part-time work.

Eligibility has also been expanded to encompass those who have contracted the disease, as well as people caring for someone who has. Quarantined workers lacking access to paid leave are being granted claims as well.

Managing personal debt amid the pandemic s is definitely tough. Fortunately, there are measures in place to help people get through it as best they can.