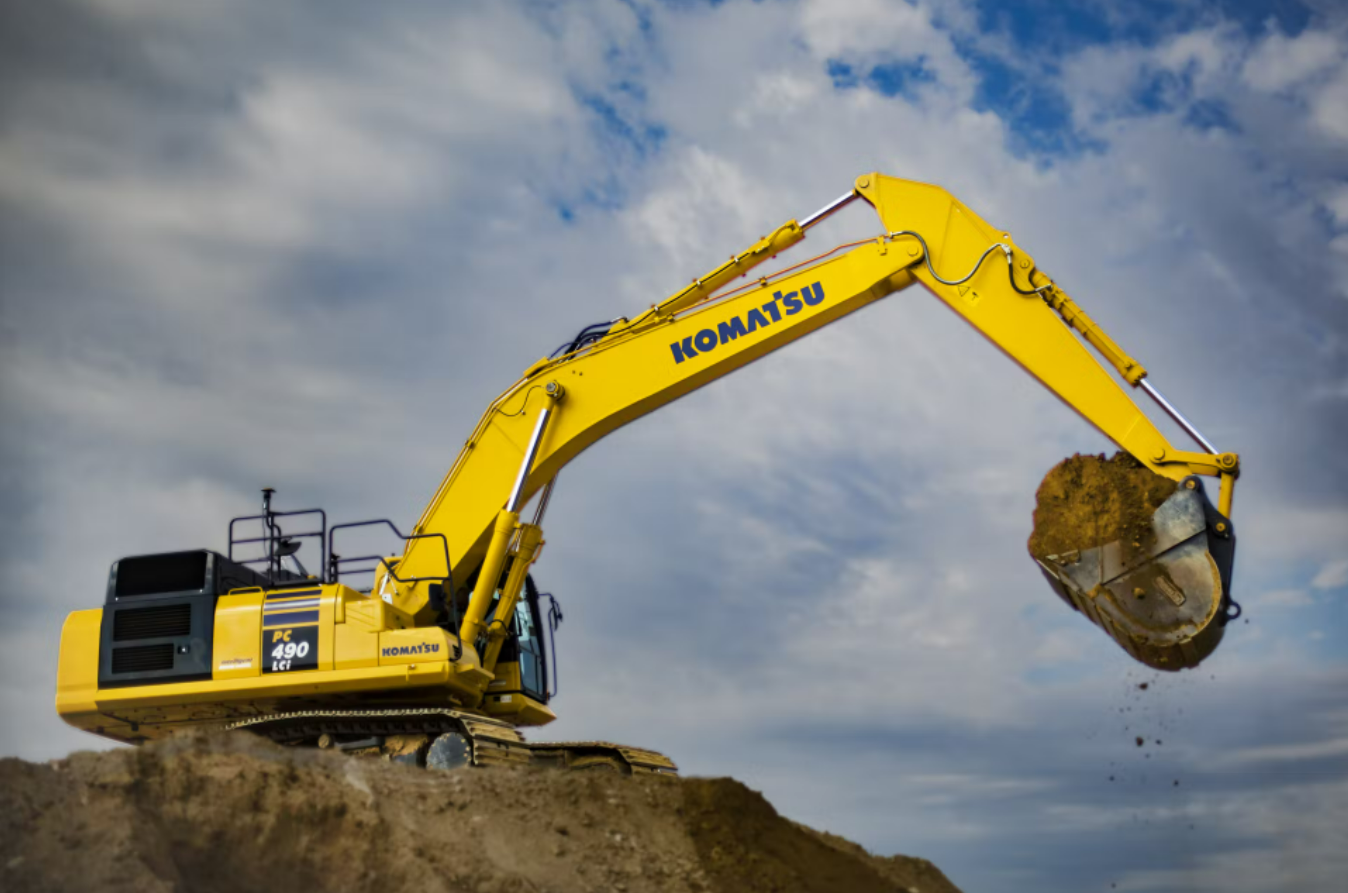 The Japanese Multinational from Osaka, Kubota announced recently that their latest KX057-5 compact excavator has been performing ‘better than expected’ in terms of sales. According to a spokesperson from Kubota, this was attributed to the ‘better than expected’ performance of the compact excavator compared to the previous model which it replaced (KX057-4). Kubotas range of mini excavator rental machinery belonging to the K Series offers a significant level of new elements in terms of both mechanical and digital technology and enhanced ergonomic designs such as excess cabin space. A senior marketing officer stated that the latest model, the KX057-5 was offered in two variants the canopy version and the slightly higher priced cab models. Both were powered by the latest engine designs that were capable of rendering more than 47 HP and afford digging depths of up to nearly 13 feet. The bucket breakout force according to the executive was above 500 KGs which meant that the new model is yet the best in its class.

A variety of technologies have been incorporated into this latest model including a colour 7 inch LCD monitor that presents the operator with whatever information that there is for the operator to know or be aware of in a single glance. The excavator also offers keyless start as an option which is a first for Kubota excavators; the engine may be started with an encrypted four-digit code with up to 10 specific user passwords to boot. Lost keys are a thing of the past as long as Kubota excavators are concerned, a great improvement especially within the excavator rental and fleet leasing industry.

The new Kubota excavator has received a response from Komatsu via its PC88MR-11 mini excavator which is as versatile and practical as the Kubota’s version with an added ‘easy-to-transport’ element which is a critical to project management in terms of the logistics that would otherwise be an issue. The PC88MR-11 is an ideal machine for task involving tight spaces such as roadways, urban residencies and bridges because of the design which sports a tight tail swing or short tail swing. The design of the boom also makes it possible for the machine to dig parallel along barriers and building facades. Overall fuel consumption is also lower compared to most other excavators within its class attributed to the viscous fan clutch; some estimates indicate that fuel consumption is lower by 13 percent. Other features that makes the PC88MR a winner is the simplified catalytic which eliminates soot minus the diesel particulate filter, which render maintenance cost lower. The machine also boasts a faster boom up and swing speed which is supported by a rapid responsive arm which renders excavating and leveling tasks much more convenient not to mention efficient.

Both the PC88MR-11 by Komatsu and KX057-5 has unique setting modes that allow operators to customize the machine according to their work requirements. This means that different operator may operate the machine with their own customized settings by a single selection that has been preset by the operator.