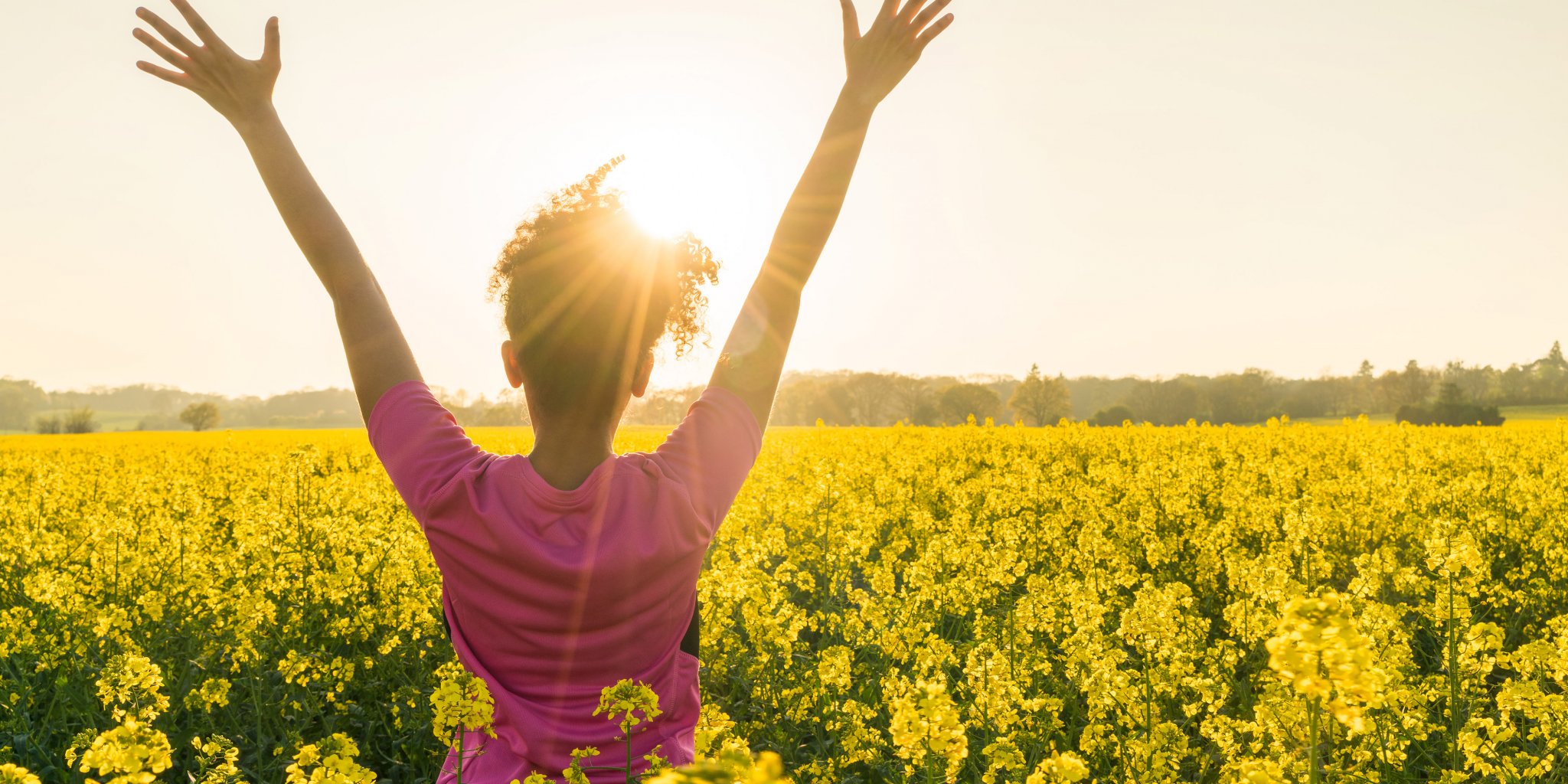 In the world of natural supplements, you might have come across one called kratom, but what is kratom? The name is given to the leaves of the Mitragyna speciosa tree, which grows in the tropical rain forests of Thailand and Indonesia. It is most often consumed in capsule, tincture or tablet form.

According to the DEA, when ingested in small doses, it has stimulant effects, but in large doses, it becomes a sedative. It has been used predominantly in Southeast Asia but is gaining popularity in the US for its potential benefits.

Responsible consumption of the supplement is reported to produce a range of health benefits. The most common use is for pain treatment, as two of the chemical compounds in the plant work to reduce pain and prevent neurons from perceiving pain. There are, however, other possible positive effects.

At low doses, the stimulant effects of kratom can boost energy and increase oxygen flow throughout the body from improved blood circulation. This natural effect is sometimes used to treat Chronic Fatigue Syndrome because it efficiently turns food into energy.

Consuming the supplement can lead to better focus and memory through the release of the neurotransmitter acetylcholine, which improves the brain’s responses to stimuli. Kratom also increases levels of dopamine and serotonin, both of which play a role in maintaining focus.

When used for its sedative properties, it can alleviate anxiety. The supplement is not an opioid, but it does have some similar qualities in that the mytragynine compound binds with mood-regulating receptors in the brain.

There are indications that consumption of a kratom supplement might help regulate blood sugar levels. It is thought that the plant prevents drops and spikes in blood sugar because the alkaloids assist in moderating the amount of glucose and blood insulin.

Kratom’s popularity as a natural supplement is on the rise in the US. Consuming a quality product potentially has health benefits for the brain, mood and circulatory system.