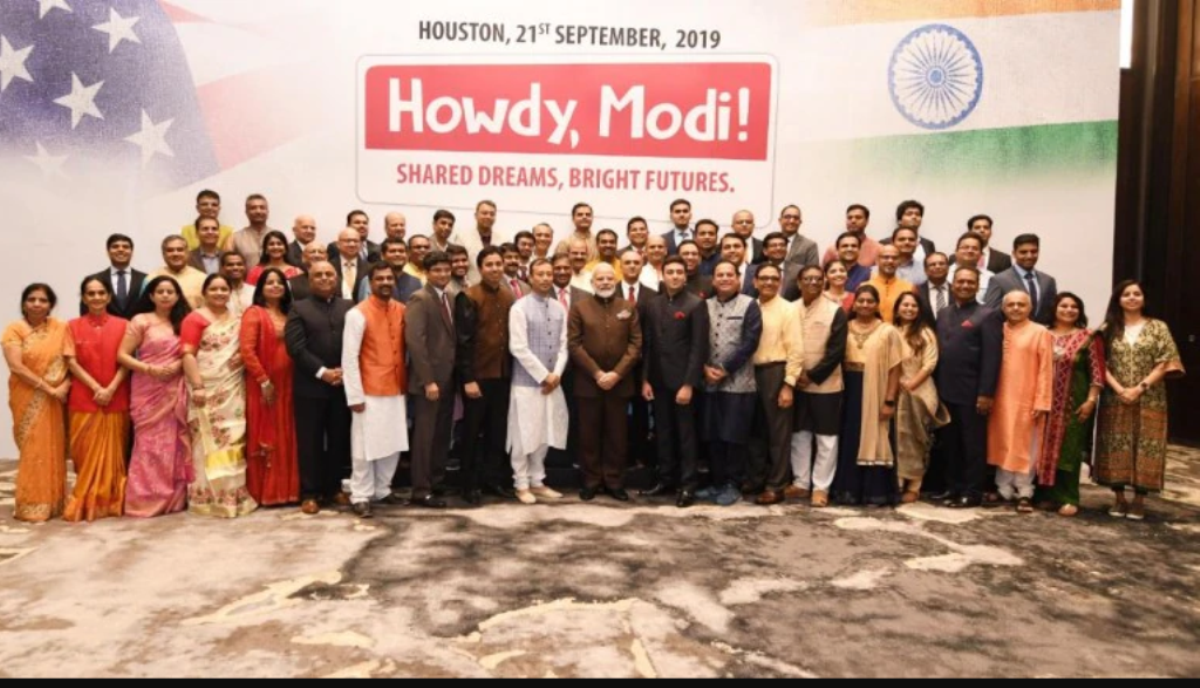 There is a striking similarity between the accession of Texas to the US and Jammu and Kashmir’s merger with India. 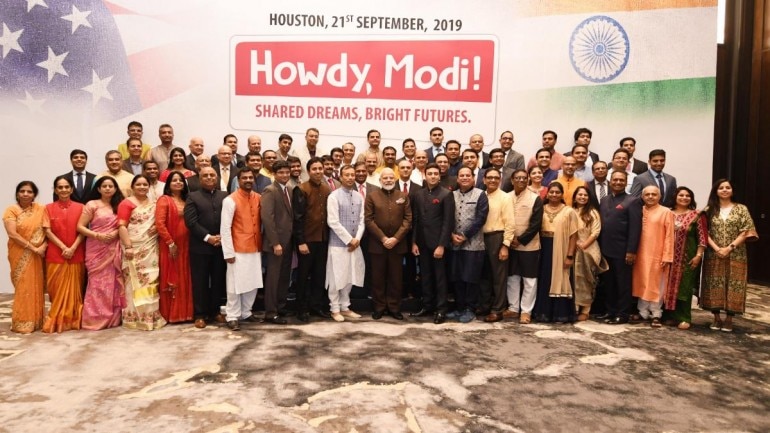 Besides the optics of diplomacy and showcasing the power of the Indian diaspora, Prime Minister Narendra Modi’s visit to Houston in Texas has another significance. It lies in the history of Texas and the United States on one hand, and a likeness with Jammu and Kashmir and India on the other.

The Kashmir connection in PM Modi’s Houston visit was evident in the way NRI Kashmiri Pandits greeted the prime minister in his first visit to the US after the scrapping of the special status of Jammu and Kashmir granted under Article 370 of the Constitution.

Just like Jammu and Kashmir was not a part of India at the time of Independence, Texas was not part of the United States of America when it was formed.

Texas was part of Mexico till 1836. It rebelled against Mexico and declared independence in 1836 as the Republic of Texas. This happened under the leadership of Samuel Houston, who was born in America and had settled in Mexican Texas in the early 1830s after a brief political stint in the US.