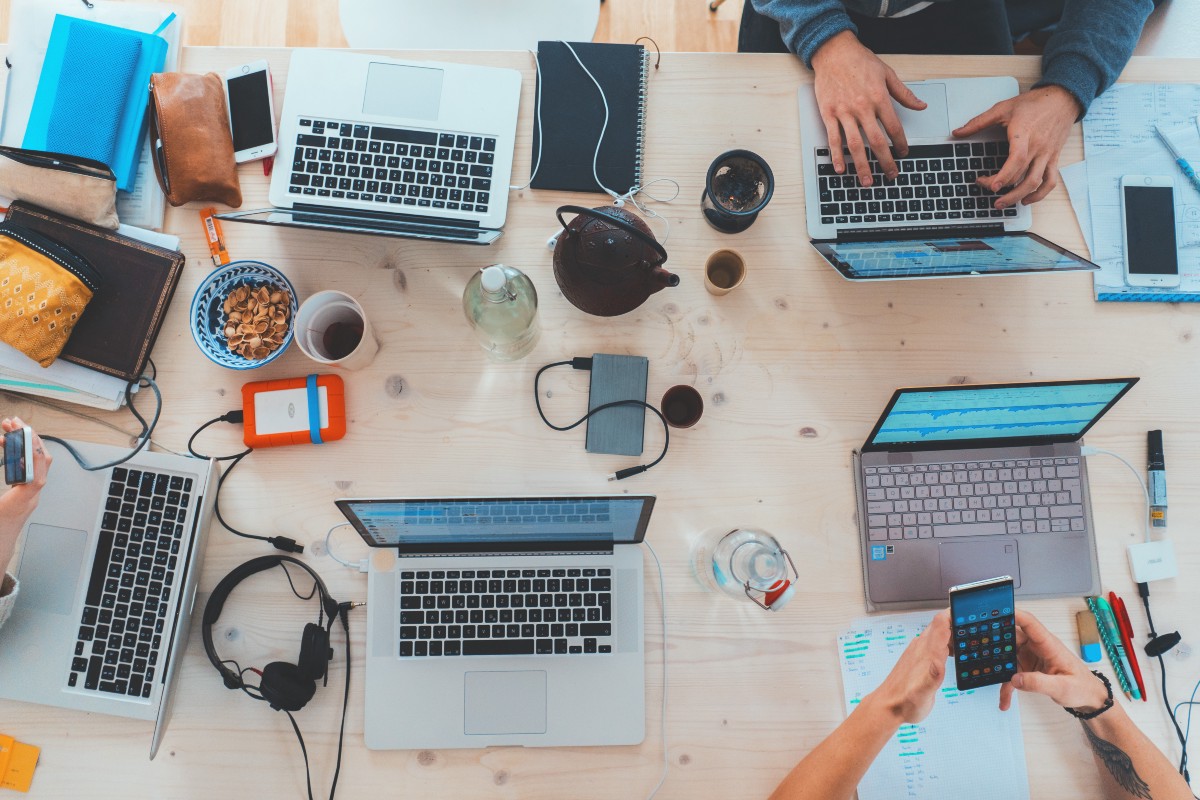 If there is one thing today’s college students are familiar with, it would be technology. Most college age students have grown up with technology, probably the first generation ever to do so. In fact, the internet has only been around probably as long as their parents have been alive, so that means that they probably weren’t connected in grade school, and maybe were at middle or high school before schools began creating computer labs on campus.

With that said, you would think that today’s college student would be familiar with all the different ways in which they could leverage technology to help them get better grades, but this isn’t always the case. In fact, some of the ways in which technology can help them shoot for that elusive 4.0 GPA are just as elusive as that coveted 4.0!

Anything and Everything Mobile

Have you ever known a college student who was content to sit in their room studying by themselves? Today’s student is most often found alongside one or more peers studying while listening to music and texting a friend or two on their smartphones. That is why it is best to buy a laptop for your college age kids as opposed to a desktop PC because they can take it with them wherever they happen to be. Believe it or not, they have been ‘programmed’ to study while there is music and perhaps multiple conversations going on in the background.

There are, in fact, a huge number of College PC Essentials for Students with just this in mind. There are Bluetooth wireless speakers but also noise canceling headsets that enable them to dictate text while listening to everything going on around them. These cancel out voices that could easily be picked up and added to the text if it were not for that hi tech, noise canceling headset!

Sometimes SD cards would suffice but external hard drives can be quite useful in a number of ways. Not only can you carry them with you from one friend to the next so that any work done there can be picked up at home, but there are times when you will want to back up your laptop in the event that you had to reformat your hard drive and OS. There are too many worms and instances of malware to be naive enough to think they won’t affect you.

Since the goal is to get your college student studying wherever they happen to be, don’t give them the excuse that their laptop battery died. With a battery pack/charger there is no reason to ever experience a dead laptop. They even have smart backpacks with the capability of being used as charging ports, so that really leaves them no excuse at all. Do you think they’ll admit that they were too busy playing beer pong to spend their time studying?

If they are shooting for that 4.0, perhaps to qualify them for the grad school of their choice or the fellowship they are after, then help them have all the essentials they need so that they can study from wherever they happen to be. Whether on a backpacking trip through the Appalachian Trail or mountain climbing out West in the Cascades, if all their tools are mobile, they have no excuse for getting anything less than a 3.999 GPA! That’s the truth.