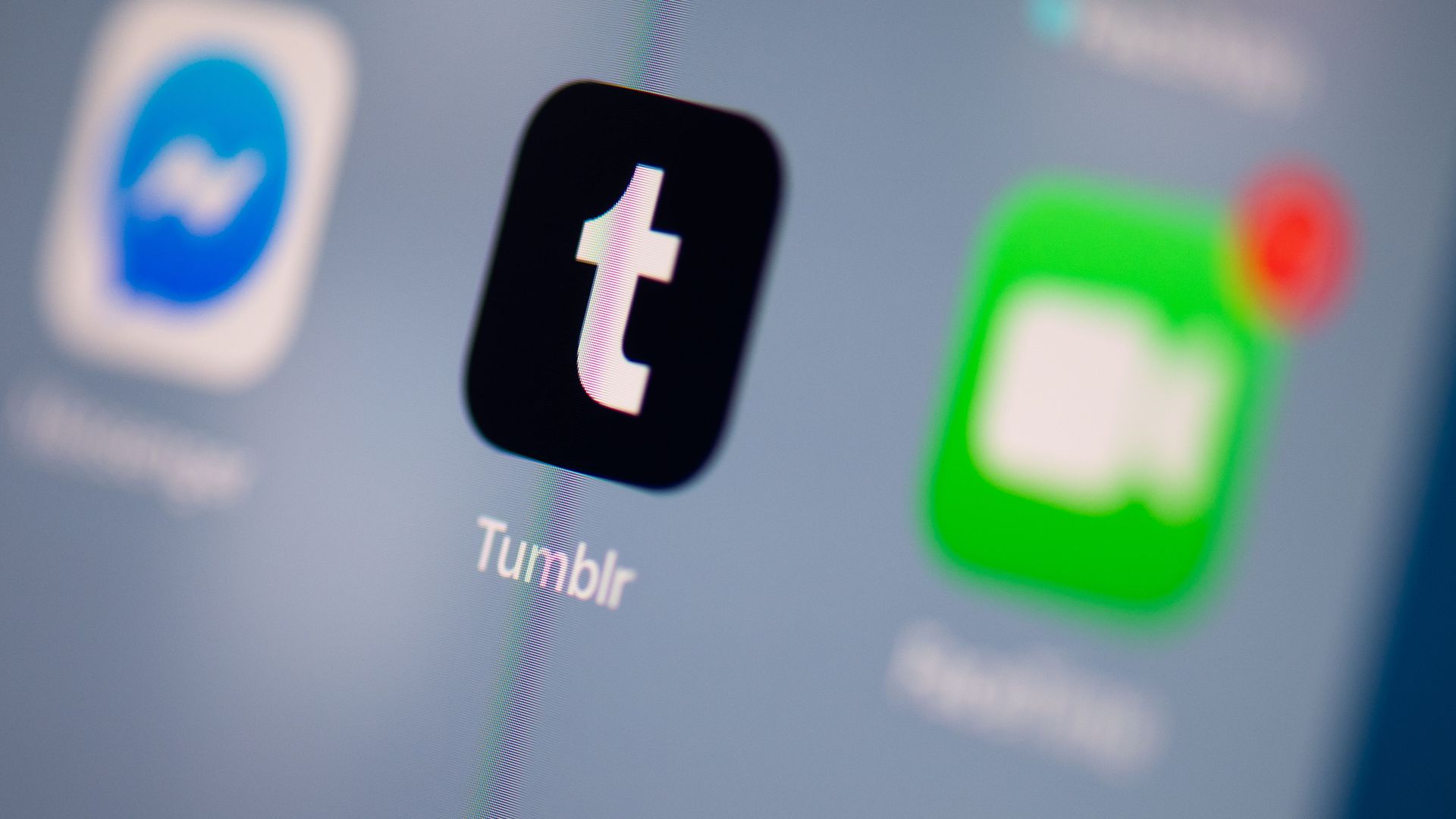 A growing number of people, and marketers, in particular, believe that using Tumblr’s platform (at tumblr.com) is an excellent method to advertise a business or products. But is that true, given the younger user demographics it has in comparison with other social networks? If you are not yet familiar with Tumblr, today we’ll talk briefly about the platform and how can you use it to boost your online business.

Often described as a “microblog,” Tumblr is a cross between social networking websites (such as Twitter or Facebook) and a blog. Other than sharing life updates and GIFs, it is also a platform where you can write long blog posts, as well as sharing photo sets and videos. Launched in 2007 and purchased by Yahoo in 2013, Tumblr hosts more than 430 million blogs. With such a gigantic marketplace, how can you use it to help your business? Keep on reading to find out!

Tumblr has several ways marketers can advertise on the platform. Using sponsored posts (as also seen on advertising platforms such as Bannerbit.com), which looks and behave like regular Tumblr posts, you can target people by gender, location, interests, etc. These posts will be placed onto users’ dashboards, among other posts from their favorite blogs.

Sponsored video posts are also allowed, meaning you’re able to diverse from just regular photos and GIFs. You can include videos that autoplay and loop. Lastly, the “sponsored day” is an option available on Tumblr that allows advertisers to take over the users’ dashboard for 24 hours.

Some business owners use Tumblr as their own website, given that it’s so easy to customize. With paid and free themes, the ability to purchase URLs and redirect them to your Tumblr blog, the only limit to what you can do is what you know about Webdesign. With a vibrant DIY and craft community, the Tumblr posts will function as both blog tutorials and promotional posts for the platform users.

What’s interesting about Tumblr’s users is that they are very community-oriented. That could be a good opportunity to get access to a targeted audience which suits your business and niche, but before that, you must respect the community and become part of it in a way that makes sense for your business or brand. The toughest part would be to find the places where your brand will fit the best, and you’ll need to do some testing first.