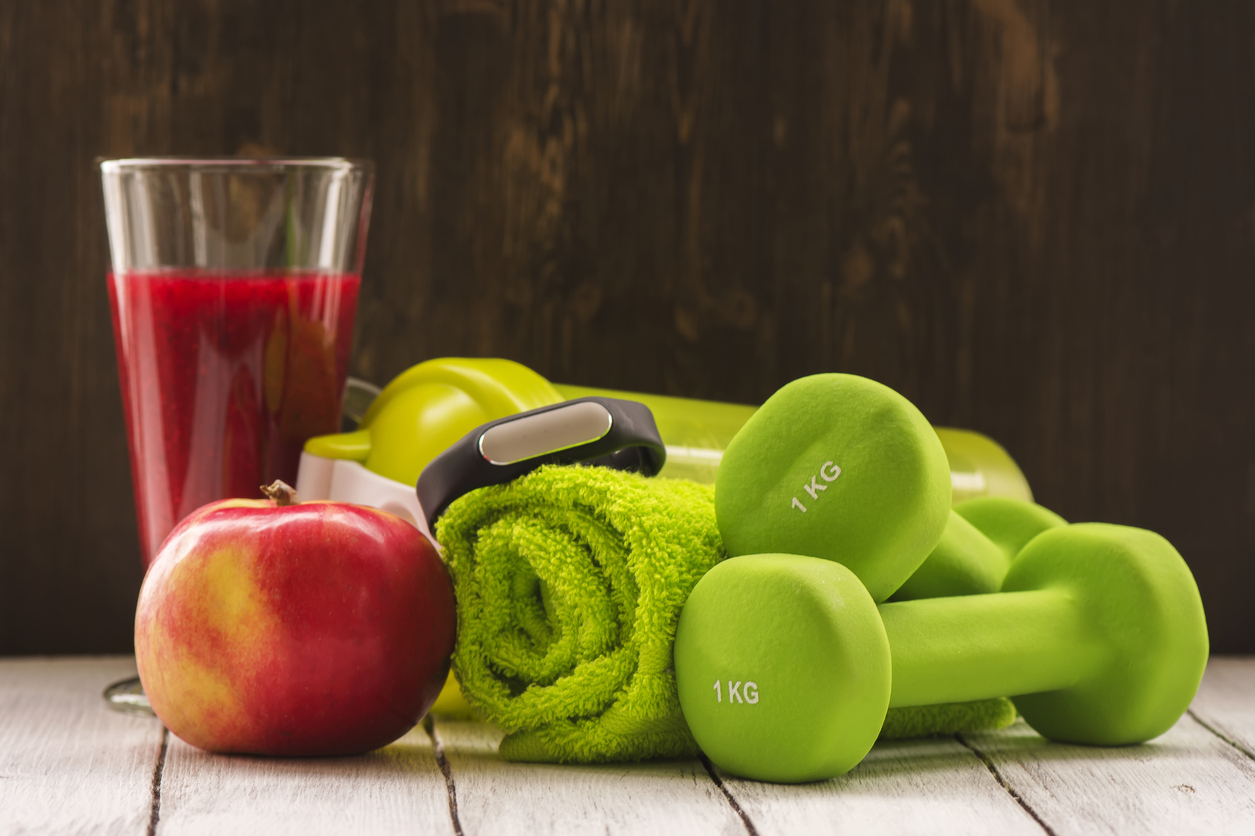 Here’s some quick S.A.T practice for all you high school seniors out there. Christmas is to children, as Thanksgiving is to blank. Give up? The correct answer is, everyone that doesn’t believe in Santa Claus. Once the joy and mysticism surrounding that Jolly Ol’ Home Invader are stripped away by inconsiderate parents, all your left with is one day a year where you can pig out guilt-free, or can you? You’ve worked so hard for that flat tummy that it almost seems a waste to throw it away on one day of gorging. You could go the vegan route this Thanksgiving, but that’s downright un-American. A soy turkey is a slap in the face to our industrious ancestors that worked so hard to steal this great land from the Native Americans. So, in the hopes of keeping your six-pack from turning into a keg, here are five Thanksgiving foods for the health-conscious.

I’ve got nothing against vegetarians – my sister is one, and we’ve even begun letting her eat Thanksgiving dinner inside with the rest of us – but turkey is the star of Thanksgiving, and one of the healthiest dishes found on the holiday spread. Per serving (100g) Turkey comes in at a low 160 calories, and contains a whopping 20g of protein! That’s the same amount you’ll find in many protein shakes.

Sweet Potatoes With a Dash of Cinnamon:

As long as you forgo the marshmallows on top, sweet potatoes make a healthy meal choice that’s rich in fibre and low in calories. Personally, I find them disgusting unless they’re cut and deep-fried, but this isn’t about me. It’s about you and your love for healthy food.

Cranberries are good for you. Cranberry sauce, however, is not. It’s loaded with sugar and one-half cup contains over 200 calories. Unsweetened applesauce will give you the same tangy fruit flavour, with only a quarter of the calories.

More of a warm-up for the main course than a meal, but filling up on veggies might sate your appetite enough to keep you from reaching for that second or third roll. Switch the more traditional ranch dip for hummus and you’ve got a tasty snack you don’t have to feel bad about.

I was as shocked about this one as you probably are, but gravy’s not the worst choice you can make on Thanksgiving. A quarter-cup contains only 50 calories, and it just might make your Grandma’s overcooked turkey digestible.

As in all things, moderation is key (remember the pie is cut into slices for a reason). A little personal responsibility goes a long way. I’ll be posting an article later on about ways to burn off those Thanksgiving calories, but a little workout before the big meal can be a huge help. You can try working out after you eat, but let’s be honest, you’ll be lucky if you make it to the couch before passing out.