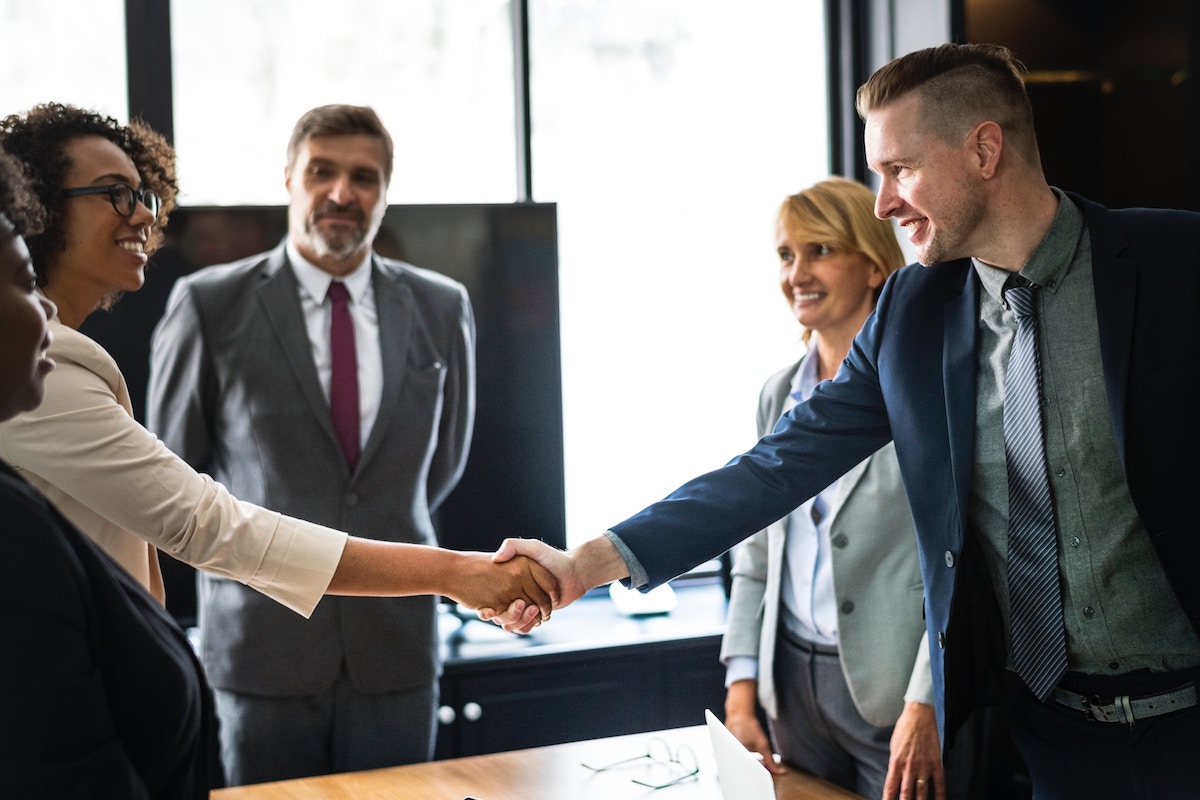 When looking for the right careers for themselves, some people will gravitate more towards roles that keep them by themselves, allowing them to conduct their work in private and spend the day in the solace of their own company. Other times, people want to take the opposite approach, actively engaging with the world around them in any way they can.

There is nothing wrong with either approach, and it’s the simply the way it is that people have different preferences. However, if you find yourself in the latter camp, you might be looking for ways in which that you can make a career out of your people skills or willingness to immerse yourself in the community. There are several different approaches, so you’ll never be short on choice.

Getting Involved with the Law

Something that might go forgotten when it comes to the duties held by those responsible for maintaining the law is the amount that they engage with the local communities. To people who are looking at the career of a police officer, it might seem as though the daily schedule very regularly consists of activities that could ultimately be chalked up to fighting crime. However, the more mundane or ordinary aspects of the job may go forgotten, as they often do when people think of any sort of job. Police officers actually spend a lot of time engaging with the community for various reasons, and it’s a role that could see you getting to know the local people very well as you interact with them regularly. To some, this is the kind of thing that will turn them away from this position, as it can make it seem much less exciting than they had anticipated, but to you, it might be just what you’re looking for.

This isn’t the only way in which the law and jobs which heavily no life interacting with people intersect, however, and you might be of the opinion that you would like a more involved career that takes advantage of this connection. In this case, the career that might be for you could well be found in the world of criminology. While this does crossover into the subject of psychology, you might well find that this is a topic you have a great amount of interest in, especially if you have an interest in people and how the mind functions. It could also be that you were looking for a specific direction to take regarding your interest in psychology. Criminology can help you to understand the people that commit crimes, and is an important step in helping to address the problem through the acquisition of knowledge. This could be an important step for you if you feel strongly about helping communities, as it can be a way to try and improve the general quality of life in whichever sphere you’re taking action.

Working with a Charity

If you’re looking to work with a cause that you can believe in, you might have already considered the option of working with a charity. There are several different charities, each with their own cause and direction, meaning that it’s very possible for you to find one with which your values align. The work involved with these charities is another aspect that can take a myriad of forms and is something you might be interested in researching in order to make the most informed decision possible. For example, while some might work towards increasing their donations or taking positive action to help those in need, others might focus on engaging with the community to improve local spaces through volunteer events. If you’re interested in the kind of work that the latter kind of charity can offer, you might be wondering about how you can further engage the community to get them interested and involved with these kinds of events.

First of all, you should be aware of whereabouts in your local area that this kind of work can be carried out, which can be something that you might have to discuss with the council. To get people involved, you’re going to have to be active in the right areas of social media where local residents (especially those of whom that you’ll be looking to get involved) tend to spend their time online. Effectively wielding social media to your benefit like this is a skill that you might find transferable to many areas of life, as well as different career paths. When appealing to the locals, it’s worth highlighting the positive benefits of getting involved with these events. For example, they might provide valuable exercise or time outside, both of which have strong mental health benefits.

The Benefits of Local Libraries

Something that has been largely overshadowed in the modern day is the local library, especially in contrast to bigger companies such as Amazon, which can provide books conveniently and on-demand. When taken through this simplistic lens, it’s quite easy to see why a library might be redundant by comparison. However, this neglects to focus on the many other benefits that a library can offer. First of all, due to the fact that it’s free to borrow a book, it provides opportunities to absolutely everyone in the community to make use of the services available. Whether people want to read books to learn about something new or simply to be entertained, having access to something in their community that can provide them with this is incredibly important.

With this in mind, you might find that working with your local library enables you to make a pronounced, positive impact on your local community. This would give you a way to interact with several members of the public, and for many people, this might provide them with a way to have human contact, especially if they’re older and live by themselves. In this sense, libraries can also be an excellent way to maintain good mental health for members of the community such as this, and they might also use the library for the sake of computer services which they may not have access to at home.