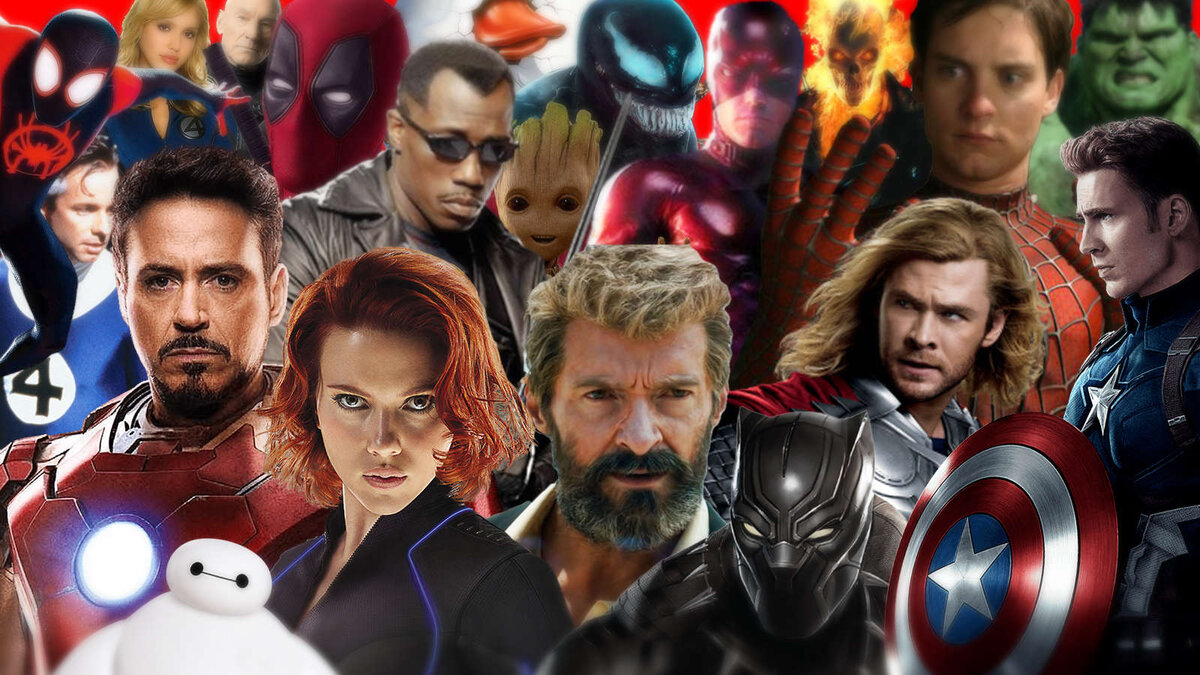 The summer heat is getting to you? This summer, binge watch these superhero movies in your air-conditioned room. There are so many great superhero movies out there. Whenever you ask a fan of superheroes what their favorite superhero is, you’re sure to receive a different list every time. People will either nod in agreement, raise their eyebrows, or tell you bluntly that you’re dead wrong if you share your list.

Since Superman’s first comic book appearance in 1938, superheroes have long been an important part of American culture. Superhero stories have been popularized by cinema with record-breaking budgets and box office success. Although studios for a long time struggled with the pulpy, complex storylines of comics, the past two decades have seen an emergence of both commercially viable and critically acclaimed superhero films. Here are our choices for the best superhero movies of all time, ranging from classics to recent hits.

Before that, make sure you have a great internet connection or cable if you like it the old way. You can check Optimum cable for their amazing deals, which are affordable and include most of the channels you would want to watch these movies. You can also bundle your internet and TV to save a few bucks if streaming is a more preferable option for you.

A Batman film created by Christopher Nolan is a superb action-thriller unlike any other. A comic book movie with gravel, with heartbreaking moments and amazing action, The Dark Knight offered layered plots and a high-stakes storyline. Despite the genre’s established stereotypes, the movie provided a fresh perspective which made you reason about unjust social elements such as politics and corruption. There was no way that you could tell who was “wrong” or who was “right” in The Dark Knight. Among all superhero movies, it is one where the villain leaves a lasting impression on the hero, and some consider it even the only one where it is the villain winning.

Additionally, Christian Bale who plays, Royal Detective Batman and Aaron Eckhart who plays Harvey Dent/Two-Face give terrific performances, and the most memorable is Heath Ledger’s performance as the Joker.

Peter Parker’s personal life as Spider-Man was shown in Spider-Man 2. When Parker (Tobey Maguire) was under a lot of emotional strain, he lost his spider powers and ultimately thought to give up on becoming Spider-Man. Peter Parker shifted his focus to his life as Peter Parker after resigning his superhero duties. In looking at Peter’s normal life versus his superhero life, director Sam Raimi did a fantastic job, leaving the audience with a strong emotional connection to all the characters in the film.

What superhero movie discussion would be complete without mentioning Iron-Man? The film is responsible for propelling this genre to the prominence it enjoys today. The story of Iron-Man tells the story of Tony Stark played by Robert Downey, Jr., a spoiled, egotistical, and wealthy man now the owner of his father’s weapon company. The terrorists take Stark a hostage and force him to go through traumatic events, forcing him to change. Despite being simplistic, the film worked and paved the way for future superhero films.

Miles Morales which was enunciated by the famous Shameik Moore describes the life of an average teenage boy who is transformed after being bitten by a radioactive spider. Miles was mentored by a variety of Spider-Men from different dimensions, who were all unintentionally transported to Miles’ dimension, during his journey to becoming Spider-Man in the film. The film was filled with exciting animated action, supportive voice acting, humor, and thrills, such as the chase scenes with the Prowler.

With Logan, the X-Men franchise was given a fresh perspective. Hugh Jackman played Wolverine in the gritty and dark film. Despite the small stakes, Logan is an impactful film despite its relatively small stakes. As a character piece, Logan shows Wolverine as he is in his later years. Logan learns to love his daughter, Laura played by Dafne Keen, in the film which illustrates their emotional journey together. While the film has gore, action, and a tragic ending, it is also one that will have you in tears.

Finding the right movie for a friend’s sleepover can be tough, with so many options out there. That is why we have come up with this article. Hope you find it helpful. Let us know in the comments which movie did you end up watching this weekend.