It’s a common misconception that MacBooks can’t get viruses. Yes, the risk of ending up with an infected Mac is lower than a Windows PC, but the threat is still very real. In fact, these days, Windows laptops are less prone to malware attacks primarily due to more and more Windows users prioritising antivirus software installations early enough in an attempt to prevent such problems.

As such, we elected to do the good job of putting together our top picks of paid anti-virus software that you should get as soon as possible, in order to ensure that you have the best level of protection available.

This is a pretty popular choice for most Mac and Windows users and it’s for good reason. And while it’s Mac version isn’t as thorough as it’s Window’s version, it’s still the best antivirus suite you can get for your Mac or iMac today. It outperforms most other reprograms in the market today, ticking off all the boxes in regards to protection, performance as well as overall usability.

Some of it’s major highlights comes form it’s dedicated features. For instance, Bitdefender’s Time Machine Protection tool double-protects your backups to prevent any possible ransomware complications. Moreover, it comes with an adware-blocker for your browser, helping you stay safe as you browse websites on the internet while also giving you valuable anti-phishing protection and virus protection. So if you have other devices connected to your Mac using eg. a lention usb c hub, then it should scan them as well. It currently costs $60 a year, with a licence coverage of up to 3 Macs.

If you’re looking an antivirus software that is heavily focussed on the Mac, then look no further than Intego. The brand has been an antivirus provider for Mac for years, guaranteeing you the most personalised service that you could possibly get for your Apple device. Mac Internet Security X9 comes with premium malware protection that even rivals other big name brands like Bitdefender or Kaspersky.

Besides that, it comes with a strong firewall and excellent anti-phishing protection for secure online browsing. It also tends to block against third-party apps that typically try to store up your data. Moreover, it has a simple, easy to use interface for any Mac user.

Kaspersky has two separate antivirus versions that Mac users can choose from between Kaspersky Internet Security and Total Security.

The first offers antivirus protection both for your Mac and while browsing online. Meanwhile, the second option, provides you with everything in Internet Security  but with other extra premium features attached as well. This includes; parental blocker, GPS tracker, password manager as well as back-up software.

Also, unlike other providers, Kaspersky offers you the chance to pick how many devices you want your antivirus for. For instance, for one Mac, you will pay out $35 for Internet Security and $40 for Total Security. However, like most other virus protection software, the price goes higher if you want coverage for more Macs.

Avast also has a free plan for those budget minded users. However, this plan only comes with the basic virus & malware protection and a ransomware shield. But in terms of which virus software offers the best value for a free plan, this is the one to go for.

The general downside with Avast is that, it can sometimes slow down your MacOS system during scans. Moreover, the free tier comes with a lot of ads that constantly nag you to upgrade to one of their paid plans.

A popular antivirus choice for Mac users, Norton 360 comes with malware and virus protection, a ransomware shield, a firewall, parental blocker, and some other useful extra features such a sNorton’s Secure VPN for safe and private online browsing.

This pick comes in 5 separate plans. The standard plan costs $80 per year and covers one Mac device from basic web threats, while the most expensive option, the ultimate plan goes for a massive $350 per year, but comes with unlimited devices and extensive device and web protection features.

The most preferred choice is the mid range, deluxe plan. It will cost you $100 per year and covers up to 5 devices. It also includes; extensive desktop protection, 50GB cloud storage, a parental blocker and online webcam protection.

Trend Micro is a leading brand in the antivirus market for years now and that makes it a good pick for your Mac’s protection. In fact, it actually performs just as well as some of the top picks in this list, in terms of malware protection. Trend Micro offers extensive features like; protection from ransomware, a parental blocker, email scam filtering and more. So, this antivirus software, like most, will basically keep your Mac free for virus infections, especially if your work involves you having to connect multiple foreign devices to your Mac using a usb c hub, for example.

It also comes in 2 separate macOS packages: Maximum Security which costs $80 per year and Antivirus for Mac, which costs $50 per year. Both packages protect against ransomware, social media privacy intrusions and also email scams. However, the difference is, the Antivirus option, only covers one device. Meanwhile, the Maximum Security package covers up to 5 devices and offers an added online banking security feature, as well as password manager.

The only issue with Trend Micro is their antivirus scans just aren’t as fast as the other options on this list. Also, it’s generally lacking in some features as compared to the other alternatives. For instance, unlike the other anti-viruses, it doesn’t have a firewall.

At the end of the day, it’s up to you to decide whether you want to get an antivirus program for your Mac. It’s true that the risk of a virus infection for your Mac is generally remote, but then again, you only ever think you don’t need one until it’s already too late. So, we recommend choosing one of these just to be safe. After all, prevention is better than cure! 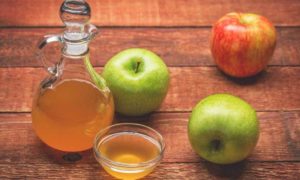 5 Reasons Apple Cider Vinegar Is Essential to Your Health 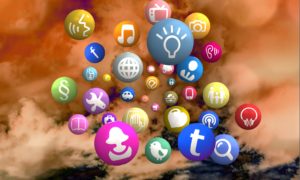 Which Are The Best Foundation Courses In Cybersecurity For Beginners? 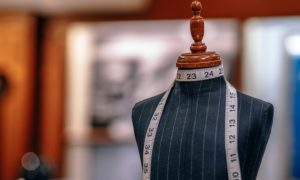 Content Sharing And It Is Effect In Fashion Site Traffic 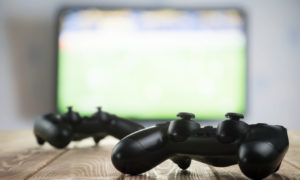 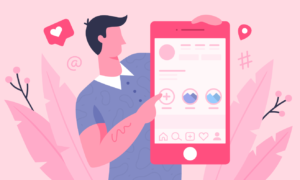 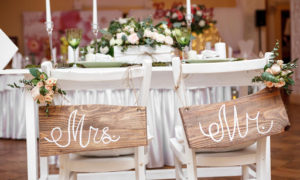 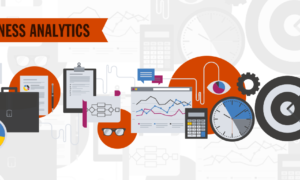 What Could Be Your Career Scope With Master’s in Business Analytics Degree?