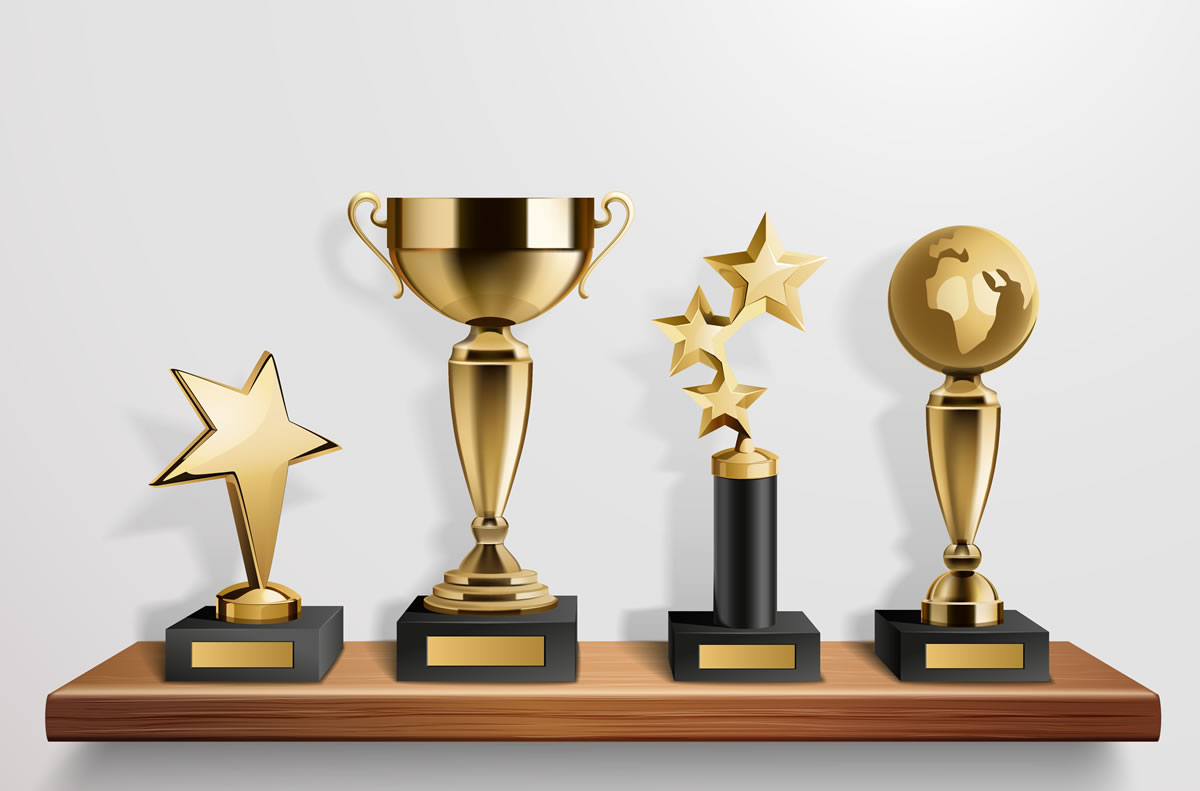 Do you know how a trophy is made? It’s actually a very interesting process and one that requires a lot of precision and skill. Whether it’s a simple trophy or a more intricate one, the process is essentially the same. The different parts of the trophy are made separately and then assembled together.

Understanding the purpose and having a rough idea

The first step is to understand the purpose of the trophy. Is it for an individual or a team? What event will it be given out for? Once the manufacturer has a good understanding of what the trophy is for, they can then start to create a rough idea of what it will look like.

They’ll take into account the size, material, and any other specific details that need to be included. From there, they’ll create a sketch or blueprint of the trophy so that they have a clear idea of what needs to be made.

Once the design is finalized, it’s time to start creating the different parts of the trophy. This is usually done by using a mold or cast. First, the manufacturer will create a negative mold of the trophy. They’ll do this by pouring plaster or other materials into the cavity of the mold.

Plaster is a liquid that can be poured into the mold and then set to create a negative replica of the trophy. On the other hand, a cast is made by pouring the liquid plaster directly onto the surface of the mold. The mold refers to the negative replica of the trophy, and it’s what the trophy will be made from. If the manufacturer wants to create custom plaques or engraving for the trophy, they’ll do so at this stage by engraving the mold. Once the plaster or other materials have been set, the negative mold will be removed. This will leave an impression or shape of the trophy that can be used to create the final product.

The next step is to create a positive mold from the negative mold. This is done by pouring molten metal or other materials into the negative mold. The metal or other materials will take on the shape of the trophy and solidify it to create a positive replica. Once the metal has cooled, the positive mold will be removed, leaving a solid replica of the trophy. At this point, the manufacturer will have a good idea of what the final trophy will look like. However, there are still a few steps that need to be taken before it’s complete.

The next step is to assemble the trophy. This is done by putting all of the different parts together. The manufacturer will start with the base of the trophy and then work their way up. The base is often made from a different material than the rest of the trophy so that it’s more stable. For instance, the base of a trophy made from metal might be made from wood.

The other parts of the trophy are usually attached using screws, nails, or glue. Once all of the parts are in place, the manufacturer will check to make sure that everything is secure and that there aren’t any loose pieces.

The next step is to finish the trophy. This usually involves adding details such as engraving, painting, or plating. These details can be added by hand or by machine, depending on the manufacturer’s preference. Once all of the details have been added, the trophy will be inspected to ensure that it meets all of the requirements. Lastly, the trophy will be packaged up and sent to the customer.

As you can see, there’s a lot that goes into making a trophy. It’s a complex process that requires a lot of skill and precision. However, the end result is always worth it. A well-made trophy is something that can be cherished for a lifetime. Just remember that it’s important to take care of it so that it lasts for many years. The best way to do this is to keep it in a safe place where it won’t be damaged. It’s also a good idea to clean the trophy regularly so that it continues to look its best.