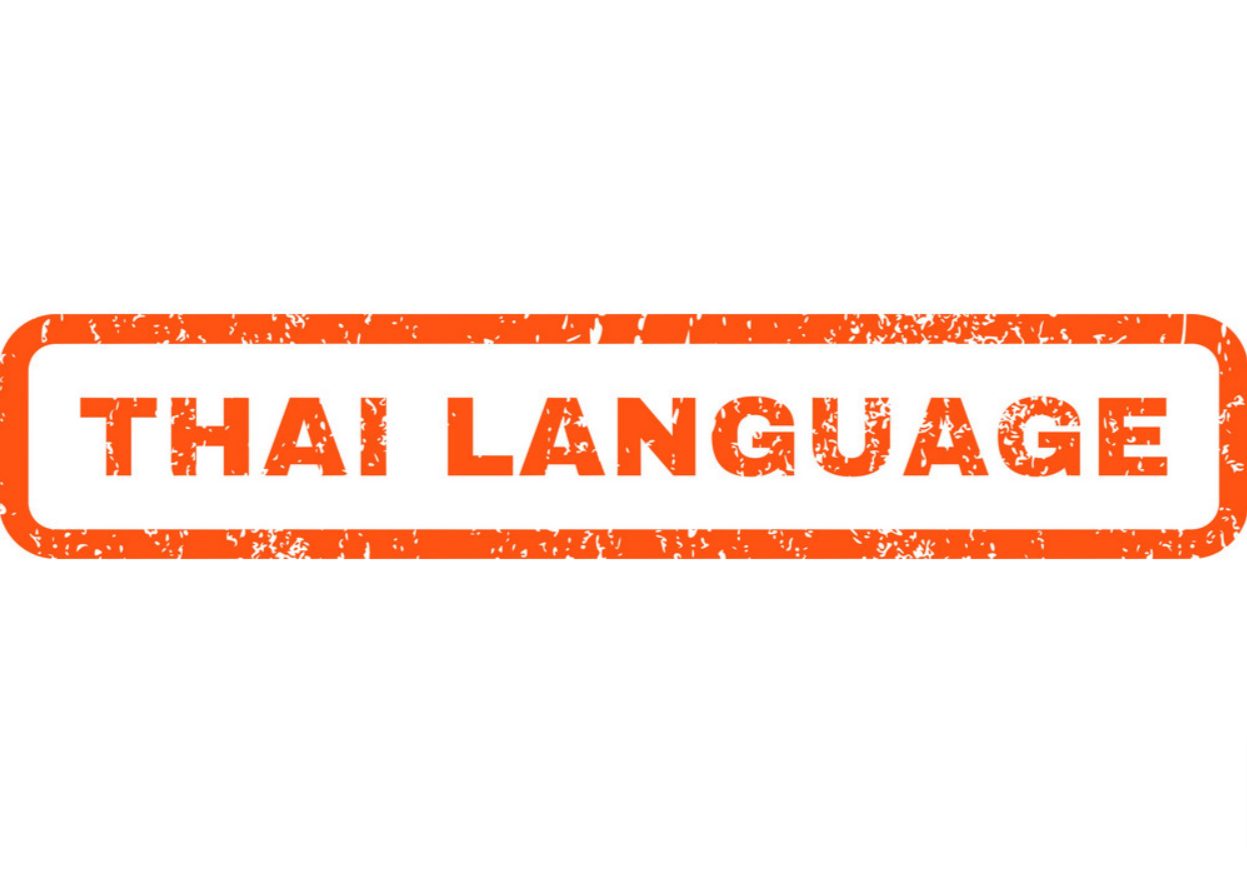 If you live, work or are retired in Thailand and you are thinking about learning the local language, then you may be wondering about where you can study this particular Southeast Asian language. In addition, many people decide to learn the Thai language when they moved the country while this particular type of learning can often be difficult for foreigners. As a consequence, if you are looking for a great place to learn the Thai language, then you could think about booking a course with a language centre in a particular area.

One of the most difficult things for foreigners to learn when it comes to studying the Thai language is to understand that it is a tonal language. Learners of the English language generally pronounce every word with a single tone, while Thailand has five different tones, which can change the meaning of particular words. As a consequence, if you are looking to learn Thai language, then you must think about booking a course with a specialist language centre. Learning Thai can often be difficult for foreigners that speak a non-tonal language as their first language. However, saying something in the wrong tone will generally not cause offence, while speaking in the correct tone can make things easier for the locals to understand.

In addition, much like many other countries a number of regional variations can be found across Thailand, especially in relation to the local dialects and variations that are used across the country. It is important to understand that there is a generic Thai language, which is spoken across the country in addition to the regional variations that can be found. By visiting different parts of Thailand, you will be able to pick up on the differences in the language that is spoken, while if you live or work in the country, then you will probably be aware of the regional variations in your local area. This will be especially pertinent after you have lived in the country for a short period of time and experienced the people and culture firsthand.

Finally, if you are looking to learn the Thai language, then you could also take the opportunity to learn written Thai. However, unfortunately for language learners the Thai written language uses its own script which is very different to the A-Z that everyone else in the English world is familiar with. In addition, there are 44 consonants and 18 vowels that you will have to learn if you want to study written Thai. Written Thai is also more difficult for foreigners to learn, especially given the completely different written script and the large number of characters that are used.

To conclude, if you want to study the Thai language then you must think about booking a course with a reputable language centre while you should also be aware that Thai is a tonal language with a number of regional variations and a larger number of characters than English, while it also has its own unique script.