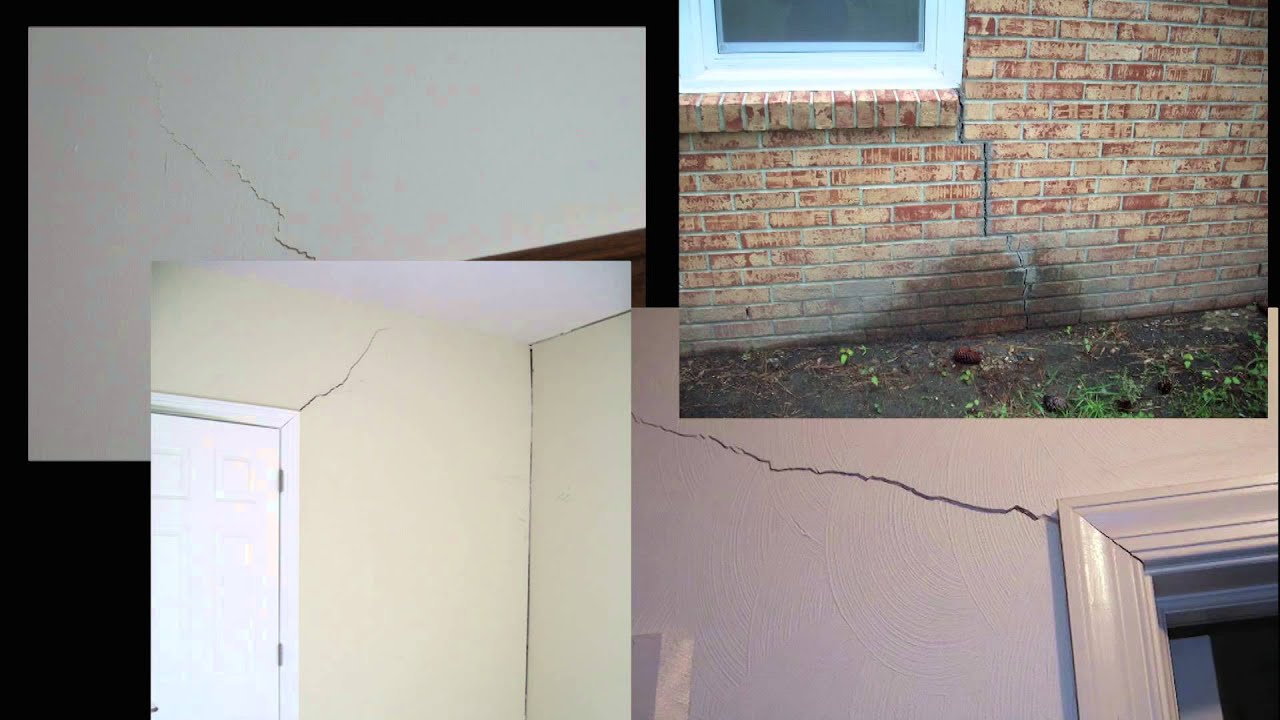 Every homeowner’s nightmare is discovering there is some huge structural issue with their property that will cost thousands of dollars to resolve. And aside from the cost, and regardless of whether you own your home or not, everyone deserves to have a home that is a haven for them from the outside world, and one that they know will keep them and their family safe.

That’s why it’s so important that you make time to periodically check your home for these potential signs of structural damage, so that you can resolve them sooner rather than later if they do come up, before they turn into a real problem.

The two main causes of damage to timber in houses are rot, and termites.

If your timber isn’t properly treated then water can get into it, creating a damp environment in which rot can thrive. If left untreated the rot will continue to grow and damage your wood further, so it’s a good idea to get it sorted as soon as possible.

Termites can be a little hard to spot as a lot of the damage they cause can look pretty innocuous until it’s too late. Some signs of termite infestation are:

If your roof is leaking or sagging, this could indicate an issue either with the cladding, the timber frame or a simple lack of maintenance.

Generally speaking, your cladding should have a lifespan of around 30 years, so if it’s within that period, a leak is more likely to have been caused by movement of the timber frame, or by damage caused by bad weather.

It’s possible that home renovations can have a knock-on effect on your roof as well, for example, if a load-bearing wall is moved or damaged this can cause the roof to sag.

It is very important to address leaks in your roof as soon as possible, as they can cause costly damage if they are left untreated.

Moisture In The Basement

Moisture in your basement is generally a sign that there is an issue with either the drainage or the ventilation of your basement, and it can cause a problem because mold and fungus thrive in damp environments. Damp also rises, so you may find that a damp issue in your basement soon spreads to the rest of your home.

If you ever find that your basement has actually flooded, this guide on how to deal with a wet basement offers some helpful advice:

Not every crack in a wall or ceiling is an indicator of damage, but they are worth keeping an eye on. If they get bigger then this may indicate an issue. Cracks above doorways that are in a ‘stepped’ pattern, and accompanied by a sagging ceiling indicate a serious issue that you should get a contractor to look at as soon as possible.

Uneven floors can be quite common in older homes and don’t always indicate a serious issue, however, they can also indicate problems with your foundations so are worth checking out.

Crumbling concrete is often caused by exposure to damp or to chemicals, so if your concrete is crumbling it’s important that you ascertain the root of the problem as well as patching up the concrete itself – otherwise, it will just happen again.

Warped ceilings should be addressed as soon as possible as they can sometimes indicate a serious issue, but it can also take some time for a contractor to work out exactly what the issue is.

If your doors and windows no longer fit properly this can be an indicator of foundational shift, or if the doors are wooden it can indicate that damp has gotten into the wood.